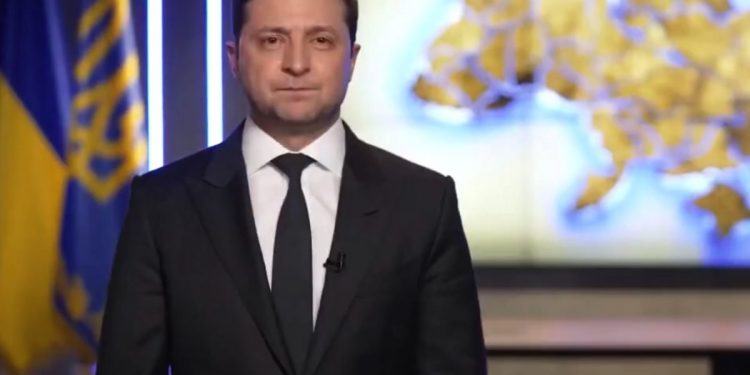 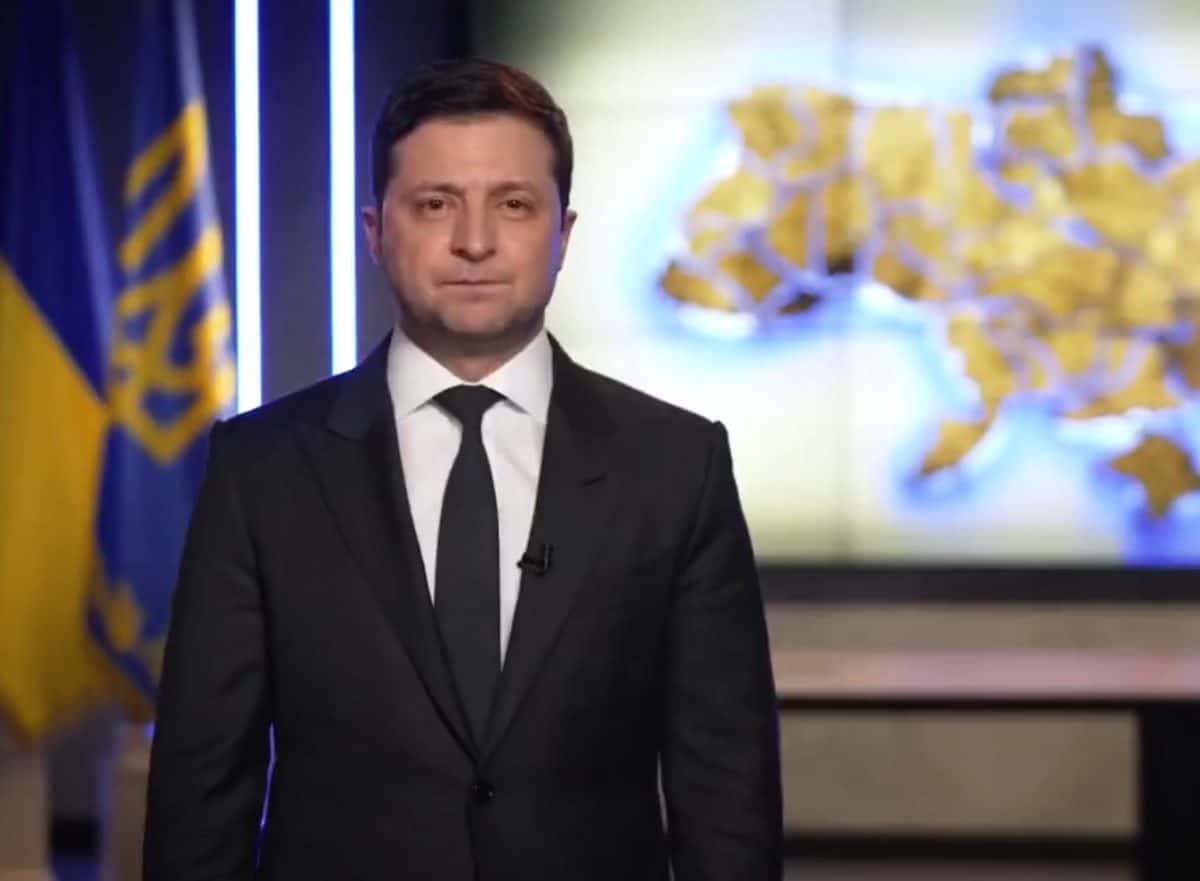 Ukraine’s president has been praised for his “remarkable” speech made on the eve of battle in his country.

Former Conservative MP Rory Stewart described it as “immensely courageous”, while actor Patrick Moelleken said it “might be the most moving speech that I’ve ever seen in my entire life.”

President Vladimir Putin, on the other hand, has come off increasingly deranged in his addresses to the nation.

“Once again I speak to the Ukrainian soldiers,” he said today.

“Do not allow neo-Nazis and Banderites to use your children, your wives and the elderly as a human shield.

“Take power into your own hands. It seems that it will be easier for us to come to an agreement than with this gang of drug addicts and neo-Nazis.”

Stewart said Volodymyr Zelenskyy’s speech is “one of the most remarkable speeches ever made- in dignified contrast to Putin’s hysterical megalomania.”

Watch it in full below: