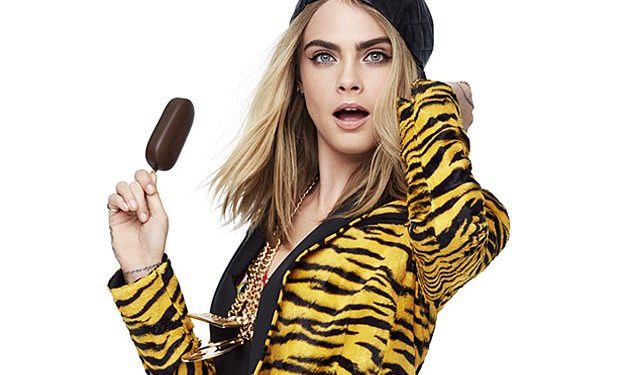 
They have got blood on their hands: British consumer giants Unilever and Reckitt defy calls to stop selling popular brands in Russia

Two of Britain’s biggest consumer goods giants are among a string of companies facing mounting pressure to sever their remaining ties with Russia as the war in Ukraine rages.

Unilever and Reckitt Benckiser are among businesses with Russian operations that experts say ‘have blood on their hands’.

Others include the European giant Nestle, which has been blasted on Twitter by Ukraine’s prime minister Denys Shmyhal. 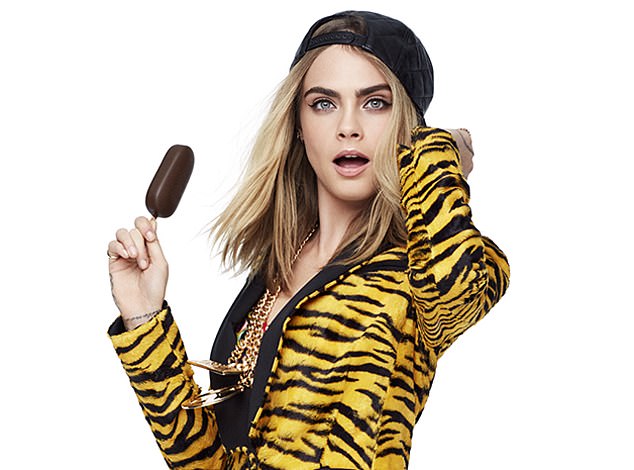 Shmyhal said: ‘I talked to Nestle chief executive Mark Schneider about the side effects of staying in the Russian market.

‘Unfortunately, he shows no understanding. Paying taxes to the budget of a terrorist country means killing defenceless children and mothers.

‘I hope that Nestle will change its mind soon.’

The Swiss giant, whose brands include Aero and Cheerios, said it is ‘shocked and deeply saddened’ by the war and will stop sending some products to the country, but will still sell others such as pet foods and cereals.

Unilever chief executive Alan Jope said the war is a ‘brutal and senseless act’ by Russia.

He pledged Unilever would stop investing in Russia and would not take any profits from the country.

But he defied calls to pull products from shops’ shelves including Carte D’Or and Magnum ice creams, Dove soap and Knorr stock.

Reckitt, which makes Durex condoms and Strepsils lozenges, highlighted a ‘duty of care’ to its 1,300 staff in Russia, and the need for its hygiene and health products. It stopped advertising in the country and froze capital investments, but has refused to fully withdraw.

‘There are people being bombed out of their homes being forced to flee Russian aggression, and some people still think it’s important to make a few more roubles and fund the Russian tanks. It’s despicable.’ 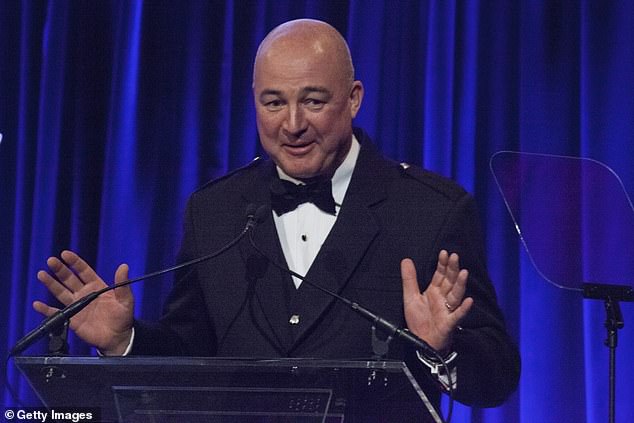 Bill Browder, the US anti-corruption campaigner and author of Red Notice, How I Became Putin’s No 1 Enemy, said: ‘[Vladimir] Putin is murdering thousands of civilians in Ukraine.

‘It’s our responsibility in the West to starve him of any money to continue to execute this war.

‘Any company that continues to support the Putin regime economically, by conducting business there, is indirectly funding his murder. What we need to do is just cut them off, isolate them economically.

Those companies need to be called out and shamed. Any company that hasn’t pulled out has blood on their hands.’

They have withdrawn their flagship brands and ring fenced their Russian operations, but are still brewing and selling beer in the country.

Heineken has stopped selling its namesake beer in Russia, but still sells Lagunitas IPA and local brands. Russia’s ruling party issued a threat to Western companies, warning that those who leave the country face having their assets nationalised.

Danish brewer Carlsberg said it took that threat ‘very seriously’. It said: ‘If we close our Baltika business in Russia, then it is really the same as handing over billions of kroner in assets to the Russian government, who will also benefit from the future income from the brewery.

‘Between the choice of leaving billions of kroner to the Russian government or continuing to operate so local employees maintain their livelihoods – while donating any profits generated to relief organisations – we believe the latter is preferable.’