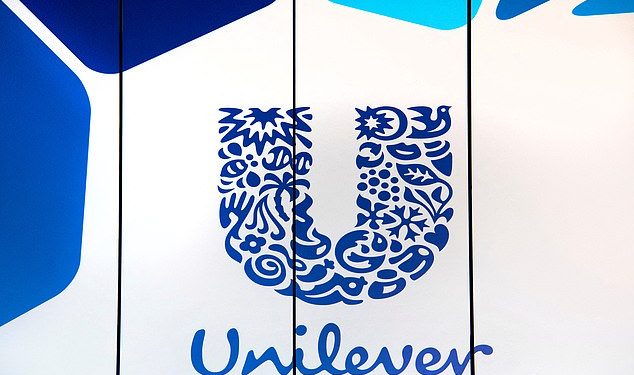 The latest sell-off came as ratings agency Fitch said it could downgrade Unilever’s ‘A’ credit rating if it goes ahead with the deal. 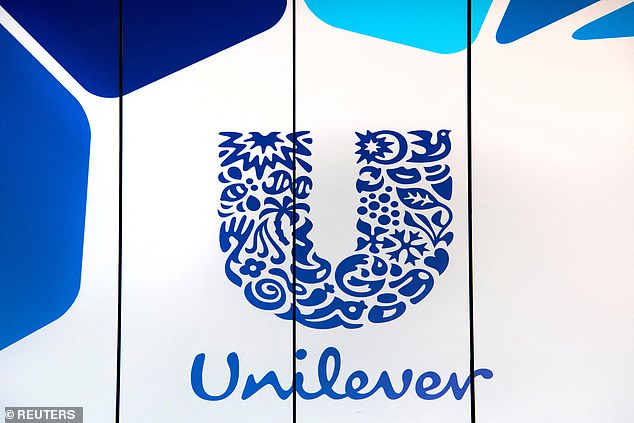 GSK, maker of Aquafresh and Sensodyne, has rejected three bids from Unilever for the consumer healthcare business, the latest worth £50billion.

But Unilever, which makes Dove, Marmite and Ben & Jerry’s, could come back with a higher offer with analysts suggesting a £60billion bid would be needed.

Fitch said a takeover was ‘likely to raise Unilever’s debt’ to a level not consistent with an ‘A’ rating. If it was unable to reduce its debt by 2024-25 it could be downgraded to ‘BBB’, the lowest level Fitch considers ‘investment grade’.

It said the deal would need to be accompanied by the sale of other businesses to keep its debt levels under control.

He said the group’s pursuit of the GSK business was part of a strategy to focus on faster-growing health, beauty and hygiene brands – and further suggested Unilever could even offload its whole food and refreshments business.

But investors fear Unilever will overpay after its £50billion offer was rejected as ‘substantially undervaluing’ the business.

GSK chief executive Emma Walmsley plans to demerge the business and list it on the stock market while maintaining a 20 per cent stake.