UPI has a bumper year – Record numbers continue in December too 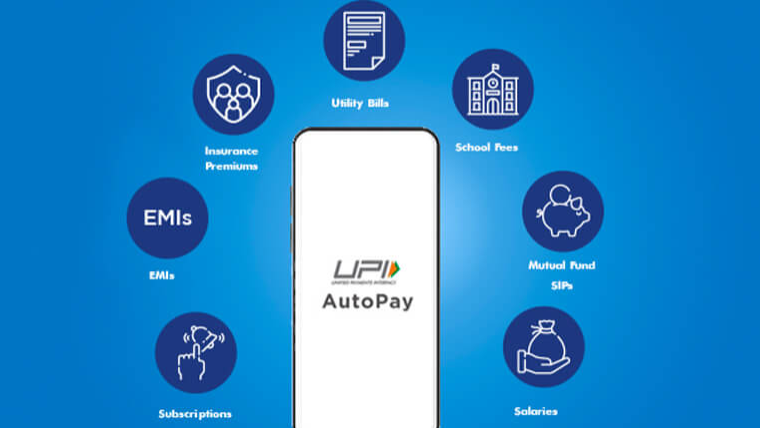 After showing a dip in September and November, UPI (United Payments Interface) ended the year and the month on a record high —  both in volume and value terms.

According to the nodal National Payments Corporation of India (NPCI), UPI logged in Rs 8.26 lakh crore worth of transactions in December. The Transaction volume was pegged 456 crore, which is another record high.

One billion transactions for a day is the goal

UPI is said to account close to 50% of retail digital payments in the country and is almost 4.5 times that of debit and credit card transactions.

UPI is expected to continue its dominance through its AutoPay feature  that seamlessly processes recurring payments of up to Rs 5,000. UPI AutoPay feature has come into focus after the similar feature processed through credit/debit cards ran into rough weather owing to new RBI guidelines.

NPCI is aiming for 1 billion UPI transactions a day over the next two to three years.

Meanwhile, Swiggy and Zomato, whose transactions are mostly processed through UPI, saw record the number of orders on the New Year eve night as Indians chose to order in due to various curbs for the pandemic that doesn’t seem like going away. Swiggy and Zomato each received more than 2 million orders for the day — a record for single day transactions.

The record-breaking day also showed what UPI is up against. Initially there were some issues with UPI transactions for the night due to the surge in usage. The transaction success rate was at an abysmal 40%.  But things got sorted out, as Swiggy CEO Deepinder Goyal said UPI transactions eventually saw over 90% success rate.

But the technological issues in general were a dampener. The message is clear: UPI has to improve its technological infrastructure. It can’t afford to have downtime as it did on New Year eve’s night.

It is said that UPI would also be soon used for for credit and Buy Now Pay Later (BNPL) transactions, which are now hugely popular in India.

All this points to a situation where UPI’s dominance is assured provided it keeps its act together.

Team TechRadar India Wishes you a Happy & Healthy 2022 — here’s a chance to check out some of our year-end reviews of electric vehicles, tech updates, OTT releases and more…

Acclaimed narrative adventure Road 96 is getting a musical prequel