So far, the 2021 college football season has been full of drama—and maybe even chaos. Top-ranked teams have dropped like flies: No. 1 Alabama lost last weekend at Texas A&M and Clemson, which was ranked No. 2 in the preseason, plummeted all the way out of the top 25. College football Week 7 had less dramatic flair than past weeks, but there was still plenty of reshuffling in the highest echelons of the sport. Here are four winners and three losers that stand out from the slate of games that took place over the weekend.

The Tigers had an unusual kind of twofer over the weekend. On Saturday, as 12.5-point home underdogs, they beat Florida in a shootout, 49–42. The LSU–Florida rivalry has been bitter for a while, and tensions really ratcheted up after the schools clashed over the hurricane-induced postponement of their 2016 meeting. Amid an ugly two-season run for the Tigers, they can now point to back-to-back wins that have really bugged the Gators.

And on Sunday, LSU officially pushed out Ed Orgeron, the head coach who led the school to a 2019 national championship but cratered spectacularly, on and off the field, over the last two years. LSU can now turn its attention to hiring its next coach. In the meantime, Orgeron will remain on the sidelines through this year (despite LSU’s public acknowledgement that it no longer wanted him as coach), creating a bizarre interim situation that could last up to two months if the Tigers play in a bowl game. Orgeron will get paid nearly $17 million to walk away—so in a sense, he wins too.

Not even Iowa’s annually stout secondary can figure him out.

The Hawkeyes had risen to No. 2 in the polls on the strength of a world-beating defense that had dragged a lousy offense to a 6–0 start. That fell apart against Purdue, which won 24–7 at Kinnick Stadium and sent Iowa back to the fringes of College Football Playoff contention. (The Hawkeyes should still win the Big Ten West, where they have little competition.)

Iowa made five red-zone trips and came away with a grand total of seven points against a Purdue defense that is far from spectacular, and Boilermaker receiver David Bell had a field day (as you can see in the video above).

Jerome Ford has hit the end zone FOUR TIMES in just the first half for @GoBearcatsFB ? pic.twitter.com/LU0fWnLo8Z

The Iowa loss means the Bearcats are up to No. 2, the highest ranking for a Group of Five school in the Playoff era. Although the AP Poll takes a backseat as soon as the official Playoff rankings emerge on Nov. 2, for now, it really does look like Luke Fickell’s team has a shot to make the field of four. In the Playoff’s first seven years, no team outside the power conferences received a bid or even seemed to get real consideration. UC, now 6–0 after thumping UCF, will need to stay undefeated to make it happen.

For the second week in a row, the Longhorns lost to a team from Oklahoma. This one wasn’t as painful as blowing a three-score lead to the Sooners at the Cotton Bowl, but it might have inspired more hopelessness among UT fans. Texas again led in the fourth quarter and again couldn’t make it stand up. The team’s third loss by mid-October has extinguished any ideas that Steve Sarkisian could mount a quick turnaround in his first year on the job. This Texas season has also started to feel like a waste of a Heisman Trophy-caliber running back Bijan Robinson.

Who brings a bottle of mustard to a college football game? pic.twitter.com/lW6HOWsBFa

In the final minute of Tennessee’s 31–26 home loss to Ole Miss, Vols fans started pelting the field with all manner of debris, including the above French’s mustard bottle. The game was delayed for around 20 minutes while authorities tried to regain order, and the whole episode was embarrassing the Vols. Yet nobody got hurt, and a mustard brand got an evening of viral fame out of it—congrats to French’s on that.

The Huskers fell to 3–5 by losing 30–23 to Minnesota. The story of Nebraska’s season has been mostly hard-luck losses to good teams mixed with occasional clunkers against teams they really should beat. They hadn’t taken one of the latter since Week 0 against Illinois, and dropping a game to a mediocre Gophers team will sting a lot. With matchups against Ohio State, Iowa, and Wisconsin still remaining (plus a meeting with the Purdue team that just beat Iowa), it feels highly unlikely that Scott Frost cobbles together the 3–1 finish he’d need to make a bowl game. That will mean no bowls in his four seasons on the job, and Nebraska will have to decide how much more it can tolerate before doing something drastic.

How machine learning can be fair and accurate 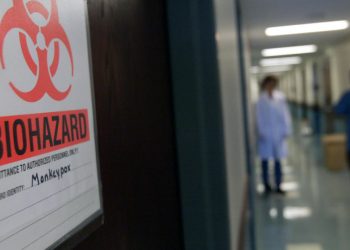 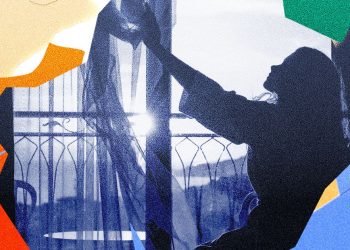 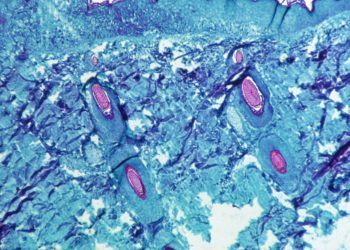 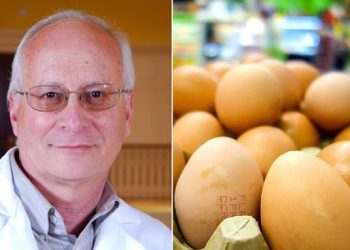 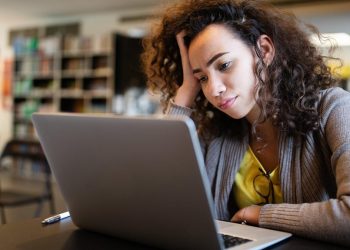 How machine learning can be fair and accurate