1
SHARES
14
VIEWS
Share on FacebookShare on Twitter
The letter submitted outlined Tehran’s note of protest to the United Nations (UN), demanding they condemn US sanctions targeting three Iranian space institutions. The letter, addressed to the UN Office for Outer Space Affairs (UNOOSA) yesterday, claimed the US’ move could hamper Iran’s progression in space sciences.
Tehran says it wants to advance its space programme for peaceful purposes, including climate protection and prevention of natural disorders.

The US, however, claims Iran’s desire to advance its space sciences is to bolster its ballistic missile program.

In the letter, Iran’s Space Agency wrote: “The Islamic Republic of Iran is among those countries that are a hotbed for natural disasters like earthquake, flooding and famine.

“Using the space technology is critical to prevent such disasters or reduce their impacts.”

In September, an Iranian rocket exploded on its launch pad at Imam Khomeini Space Centre in northern Iran before its scheduled launch.

The explosion followed Iran’s failed attempt to launch a satellite in January.

The sanctions, part of a years-long US pressure campaign to keep Iran from developing nuclear weapons, are the first imposed on Iran’s space agencies, according to the State Department.

The Iran Space Agency develops satellites and launch vehicle technology, and works with the Iran Space Research Centre on day-to-day tasks as well as research and development, according to the State Department.

The Astronautics Research Institute has managed the space vehicle launch project, according to the department.

Tehran denies its space activity is a cover for developing weapon launches.

U.S. President Donald Trump posted on Twitter a photo of what appeared to be the site of the failed Iranian satellite launch.

Mr Pompeo said: “These designations should serve as a warning to the international scientific community that collaborating with Iran’s space program could contribute to Tehran’s ability to develop a nuclear weapon delivery system.”

Trump withdrew from a 2015 multi-national nuclear deal with Iran, saying it did not go far enough. 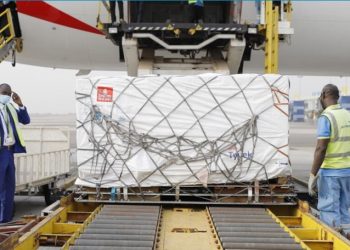 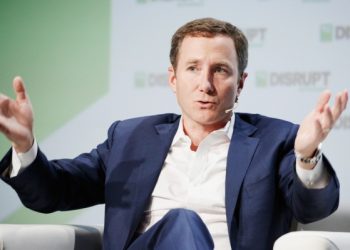 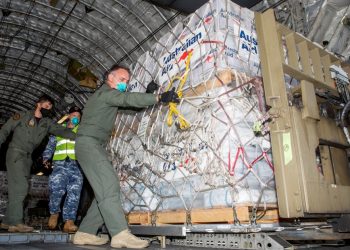 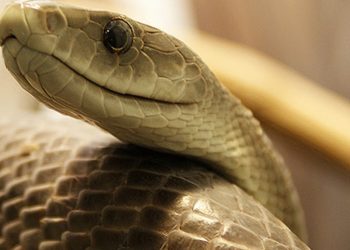