US Mint releases the first AWQ 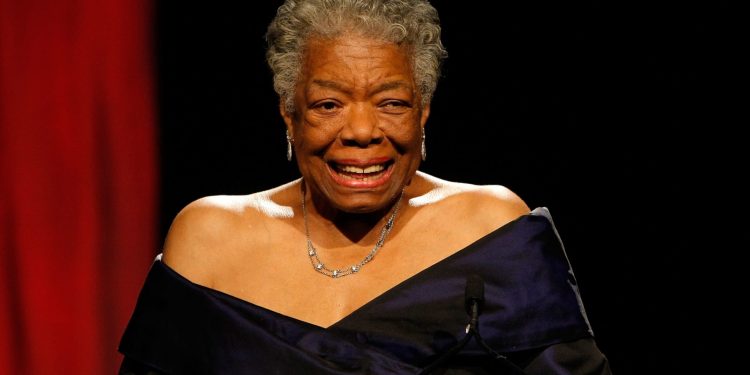 
The United States Mint has begun circulating the Maya Angelou quarter, the first American Women Quarters (AWQ), but how can you get it?

These quarters, which were manufactured at the Mint facilities in Philadelphia and Denver, are the first AWQ. Following this, other honorees will begin shipping later this year. This will continue until 2025.

How to get the Maya Angelou quarter

As per the US Mint, interested people will have to consult their local banks about the availability of AWQ Program quarters.

This program is going to honor Angelou in late January and early February. It will be possible for people to find the coins during this time period. The shipment for the first AWQ batch began on Monday, January 10.

He continued: “She is exactly the type of leader I had in mind when Senator Fischer, Representative Lee, and I wrote our bipartisan legislation to create a series of quarters honoring the contributions of American women. This coin will ensure generations of Americans learn about Maya Angelou’s books and poetry that spoke to the lived experience of Black women.”

A look at the design

As per Mint Deputy Director Ventris C. Gibson, the design and words used in Angelou’s quarter are used to “inspire and uplift.” The coin features reverse tails,  designed by Emily Damstra and sculpted by Craig A. Campbell, show with Angelou’s hand uplifted.

Behind her, one can notice a bird and the rising sun. These are images that have been inspired by Angelou’s life and accomplishments. Along with this, the inscriptions: “The United States of America,” “Maya Angelou,” “E Pluribus Unum,” and “Quarter Dollar” is mentioned

Who else will be featured on AWQ?

Apart from Angelou, AWQ mentions that “physicist and first woman astronaut Dr. Sally Ride; Wilma Mankiller, the first female principal chief of the Cherokee Nation and an activist for Native American and women’s rights; Nina Otero-Warren, a leader in New Mexico’s suffrage movement and the first female superintendent of Santa Fe public schools; and Anna May Wong, the first Chinese American film star in Hollywood, who achieved international success despite racism and discrimination” will be honored.

In other news, Is the BPM Festival cancelled? What we know about the event

What Is A Dividend Reinvestment Plan (DRIP)? Everything Explained