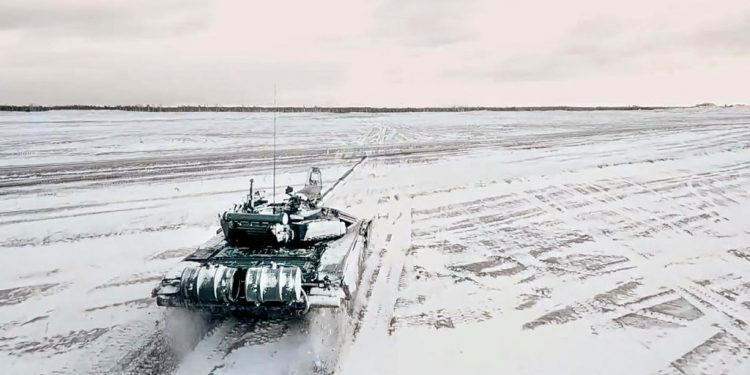 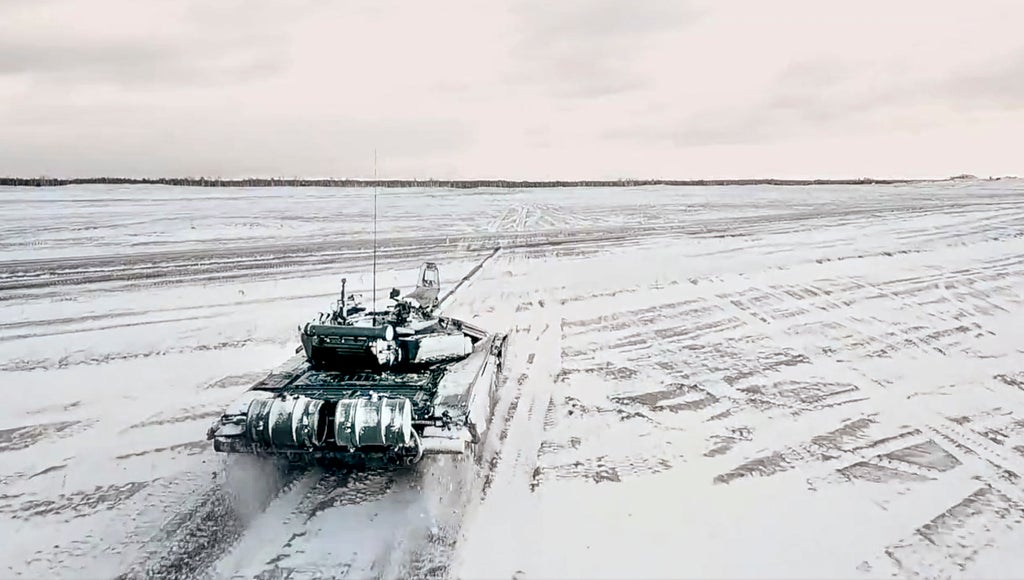 US officials believe the Russian government has taken steps to stage a “false flag” attack against Russian troops by ersatz Ukrainian adversaries and prepare propaganda videos showing Russian casualties, according to multiple reports.

The alleged preparations to fabricate a pretext for invading Ukraine include producing fake video evidence of atrocities supposedly being committed against Russian-speaking Ukrainians in eastern regions of the country where Russia has been supporting separatist movements.

According to Axios, US officials said Russian forces typically begin planning for such propaganda operations “several weeks before a military invasion,” just as they did before the 2014 invasion of Ukraine’s Crimean Peninsula. Russian intelligence services are “intimately involved” in such planning, they said.

The accusations by US officials are the second such set of allegations made against Russia in recent weeks.

On 14 January, officials accused Russia of “laying the groundwork to have the option of fabricating a pretext for invasion, including through sabotage activities and information operations, by accusing Ukraine of preparing an imminent attack against Russian forces in eastern Ukraine”.

This time, the preparations alleged include a video featuring Turkish-made drones or other Western-supplied military materiel “as a means to implicate NATO in the attack”.

This would give Russian president Vladimir Putin “the spark he needs to initiate and justify military operations against Ukraine,” an official said.

“This is one of a number of options Russia has developed, and we are publicizing it in the hopes that it dissuades Russia from its intended course of action,” the official added.

“Even if it doesn’t prevent this plan from being executed, we believe that after the fact there will be significant disinformation deployed by the Russian government to say that they had to take military action for a reason like this,” Mr Finer said. “Putting this information out in advance will make it much harder for them to win the argument and easier for us to keep our partners and allies aligned, which is an important part of our strategy in this entire situation”.