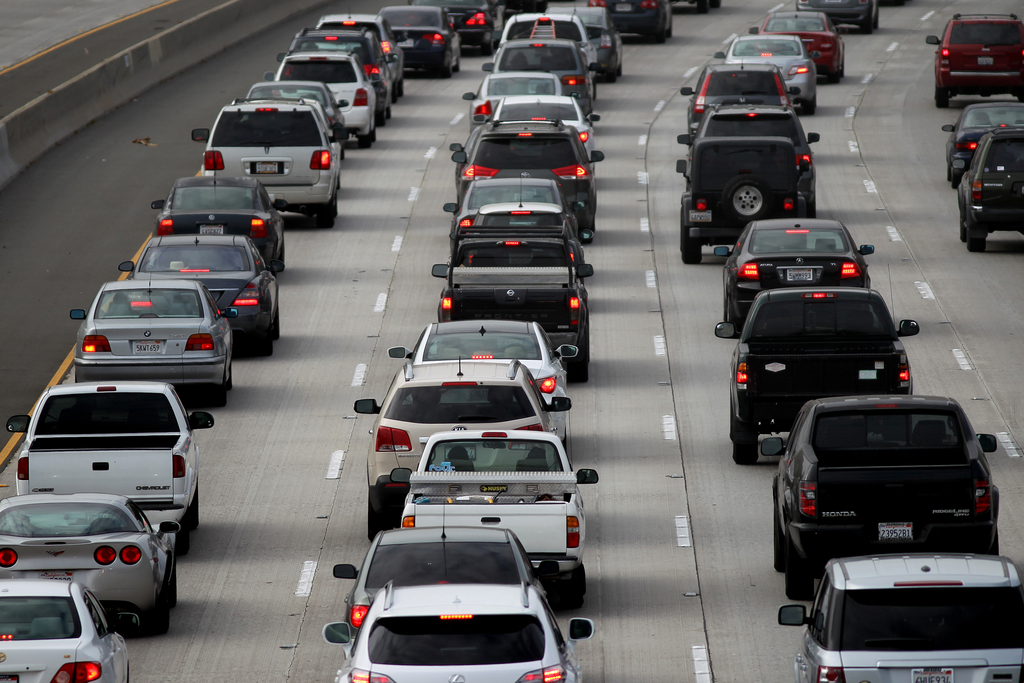 WASHINGTON – The Biden administration said on Thursday it is moving to withdraw a Trump administration rule that sought to bar states from setting vehicle emissions rules or set zero emission vehicle mandates.

The National Highway Traffic Safety Administration (NHTSA) said it was proposing to revoking the Trump rule issued in September 2019.

If finalized, the Trump rule “would no longer be a potential barrier to states implementing tough greenhouse gas and zero emission vehicle regulations,” the agency said.

After formal publication, it will be open for public comment for 30 days and then revocation could be made final.

About two dozen U.S. states filed suit to block a pair of Trump actions that sought to remove California from vehicle emissions regulations. Those court challenges are pending.

The Environmental Protection Agency (EPA) is expected to move by next week to begin the process of restoring California’s waiver under the Clean Air Act, the landmark federal law to combat air pollution, to set its own emissions rules that was also revoked under Trump.

The EPA in 2013 granted California a waiver for its tailpipe greenhouse gas emissions and zero emission vehicle regulations and in tandem with the NHTSA 2019 rule revoked it under Trump.

“It’s time to put California’s waiver back in its box,” then EPA Administrator Andrew Wheeler said in 2019.

NHTSA and EPA are separately reviewing the Trump administration’s March 2020 rule that finalized a rollback of U.S. Corporate Average Fuel Economy standards to require 1.5% annual increases in efficiency through 2026, well below the 5% yearly boosts in Obama administration rules it discarded.

During the campaign, Biden vowed to “establish ambitious fuel economy standards” and to negotiate them with workers, environmentalists, automakers and states. Biden directed the agencies to issue a proposal by July on new standards.

Second killing by cop due to Contra Costa leaders’ failure

Biden’s border closure cracks under pressure from lawsuits, advocates and the easing pandemic

At least 10 mass shootings across U.S. over Mother's Day weekend

Surgical Snip Might Prevent Stroke in People With A-fib