Users complain about the platform not working 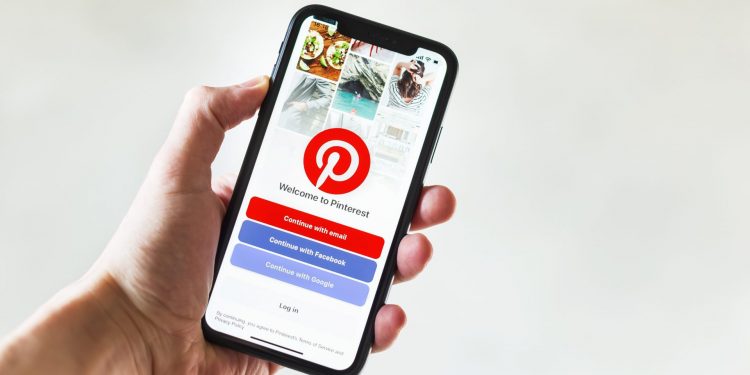 
Users have been complaining about Pinterest being down in 2022 as they complain that the platform is not working.

The news about Pinterest being down comeS hours after it was reported that Instagram was not responding. Pinterest has rarely faced problems and due to this, the users have been left confused.

At the moment, there is no clear answer to what went wrong with the app.

Pinterest has always managed to capture the attention of people with its visually pleasing photos. With this in mind, it is n surprise that people often visit the website or the app to seek inspiration.

Unfortunately, on March 29, 2022, several people revealed their app was not working. While Pinterest has not released an official statement about what went wrong, as per Down Detector, the majority of the people are facing issues on the app while a few are struggling with the website.

Is there a way to fix the app?

At the moment, it is unclear why people are not able to work on the platform so it is hard to tell what could work. However, there are some evergreen tactics that users can try applying to see if the app responds.

To begin with, users can check if their app is up-to-date. most of the time, a new update tends to fix the glitch on the app. If your app needs updating, we suggest you do it fast by heading to the Play Store or the App Store.

Another method of trying to fix the problem is by logging out and logging into the app once again.

Memes have become a means of escape for many people as they head to Twitter whenever a social media app stops responding. It does not come as a surprise that people did the same when Pinterest became down.

While it is hard to tell when the website or the app will start performing normally, we suggest you go through some of the memes shared below until the app starts to work well.