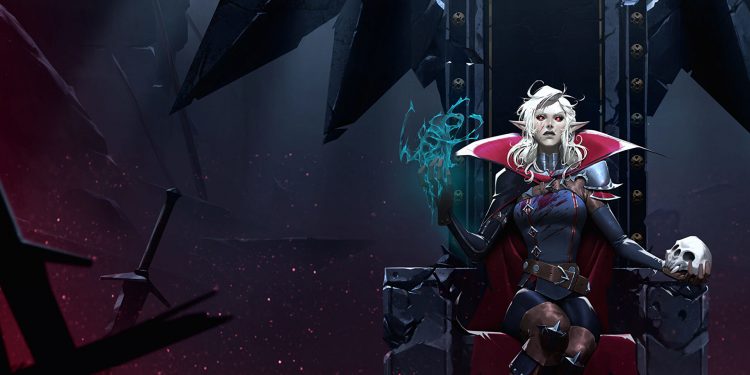 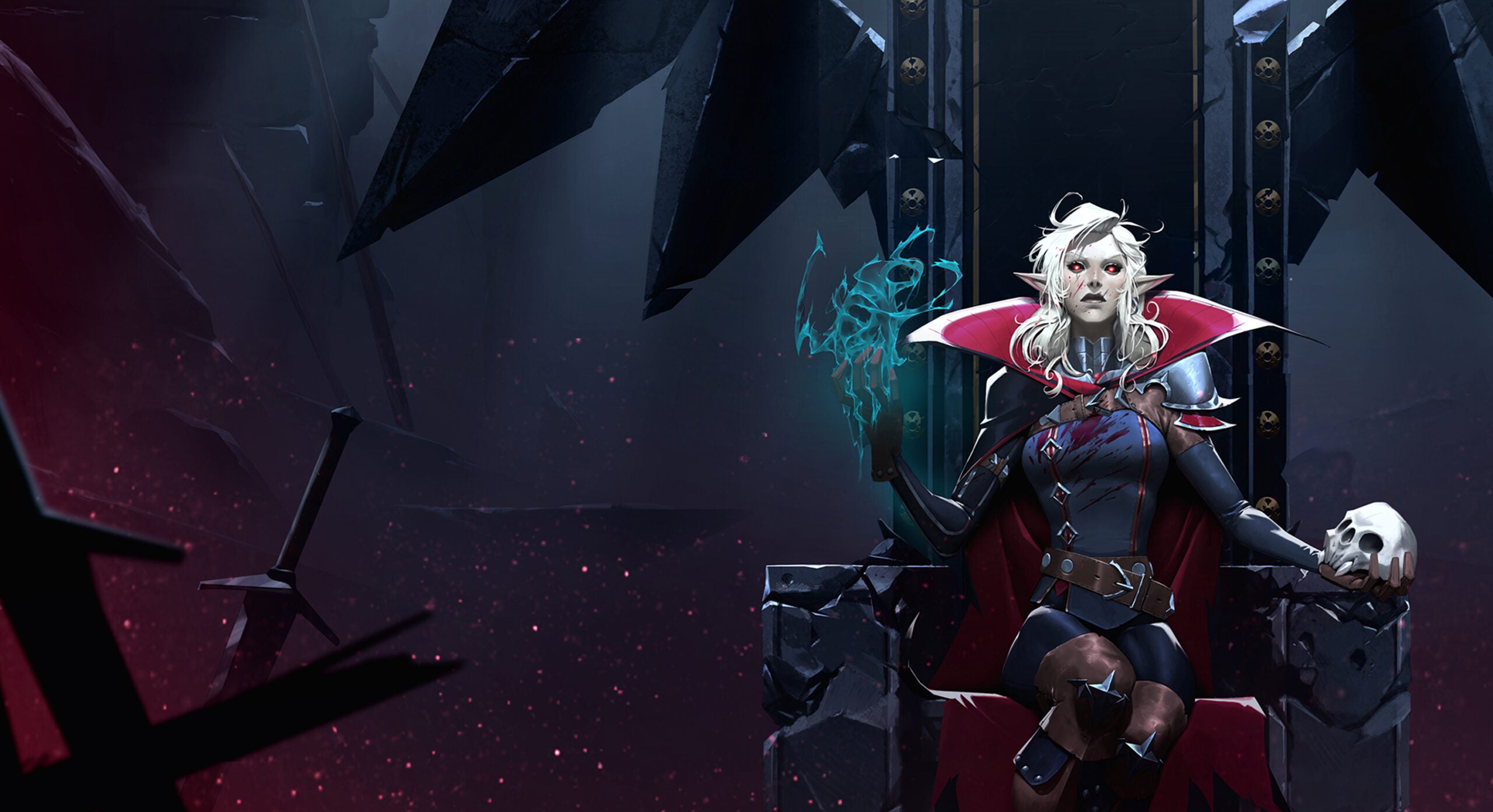 A closed beta has been announced for V Rising, the new project from the folks behind Battlerite.

The upcoming open-world vampire survival game from Stunlock Studios will enter closed beta on March 23, and the first test session will run for one week, giving invited players a chance to build castles, hunt for blood, and explore the world of Vardoran ahead of the game’s Early Access launch.

The closed beta will allow for solo or co-op playthroughs as you fight against bandits, mystical creatures, and the light-wielding Church of Luminance in skillshot-based combat. On PvP servers, the addition of player versus player conflicts will add an “extra deadly challenge to the equation.”

Around 3000 players will be invited to test this time around, and the volume and duration of this test will be the largest so far. If technical issues arise, the team may need to alter the test times and conditions.

The in-game beta content will include all four regions the team plans to feature with Early Access. Much of the content is still in development and will continue to improve on the road to the Early Access release.

V Rising is a top-down action game where you play as a new vampire who must initially fend for themselves to survive, and soon find others like them and build castles to bring back vampire reign. With your vampire clan, you’ll be able to raid human cities and turn them, and fight off rival clans.

As you grow your character, you’ll unlock more abilities and the ability to craft more powerful weapons.

The game is in development for PC.