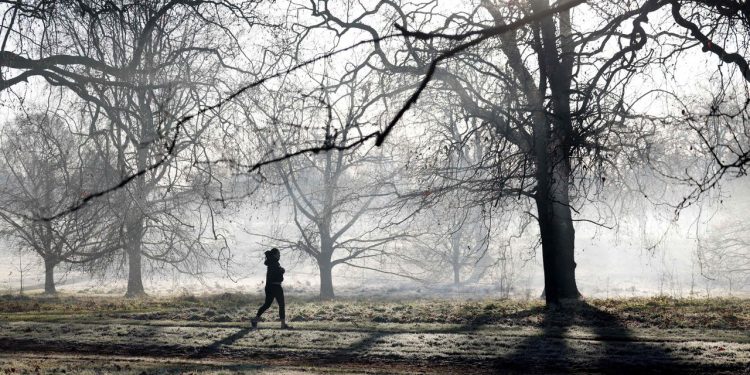 
A traditional concentration in value-focused stocks was working to the advantage of the FTSE 100 on Tuesday, as the index outperformed continental European bourses amid volatile global markets.

pointed to more losses after a wild day of trading that saw a 1,000-point swing by the Dow.

“The FTSE 100 remains an outlier in global markets due to the construction of its index. For years it was criticized for lacking exciting fast-growth tech stocks, that’s now worked to its advantage,” said Russ Mould, investment director at AJ Bell, in a note to clients.

“Being dominated by ‘value’ stocks in the banking, energy and tobacco sectors means the FTSE 100 has been one of the best performing major indexes globally this year,” Mould said, adding that those sectors are in demand from investors who want fairly-priced stocks with good cash flow that do well in inflationary periods.

“In this environment, rising interest rates give banks the opportunity to make more money on loans, commodity prices tend to move up, and tobacco producers can push up their prices and customers tend to pay up because they are addicted to the products,” he said.

Investors will now be looking ahead to a two-day Federal Reserve meeting that kicks off Tuesday, as concerns over higher interest rates have been behind overall market worries. But shares of banks in the U.K. were rising by more than 2.5% each, with heavily weighted HSBC
HSBC,

Some of the value themes were cited in a JPMorgan note, where strategists doubled down on an upgrade of U.K. stocks made in the fourth quarter of 2021.

“We have been cautious on the UK market for 6 years, but now believe that UK should be an OW [overweight] in a regional context. The UK has for some time significantly lagged behind other markets and we note is currently trading exceptionally cheap,” said a team of strategists led by Mislav Matejka, in a note to clients on Monday.

Matejka rattled off a ton of reasons to own U.K. stocks, including the decent hedge they offer in case of multiple compression caused by rising interest rates, given they’ve never had a multiple rerating enjoyed by other regions. The FTSE 100’s correlation to bond yields direction has flipped into positive territory, and stocks also “have one of the best valuation cushions relative to fixed income,” he added.

The dividend yield for those stocks is unbeatable among key markets, added the strategists. “Finally, UK is also an indirect play on the turn in China, as well as on the unwind of the surge in power prices,” they said, adding that financials and commodities — miners and energy — autos and travel are all favored areas.

They are less keen on the domestically-focused FTSE 250
MCX,