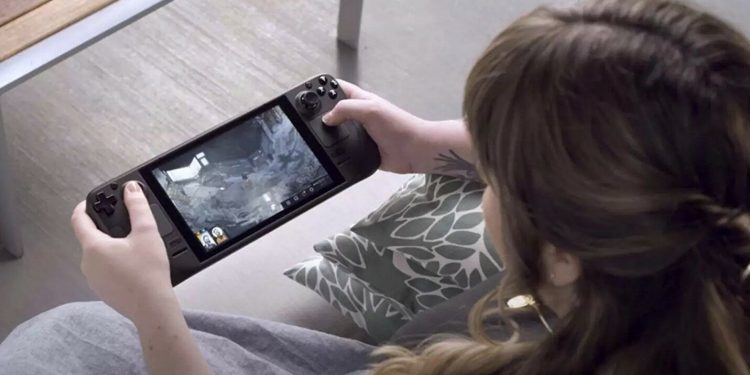 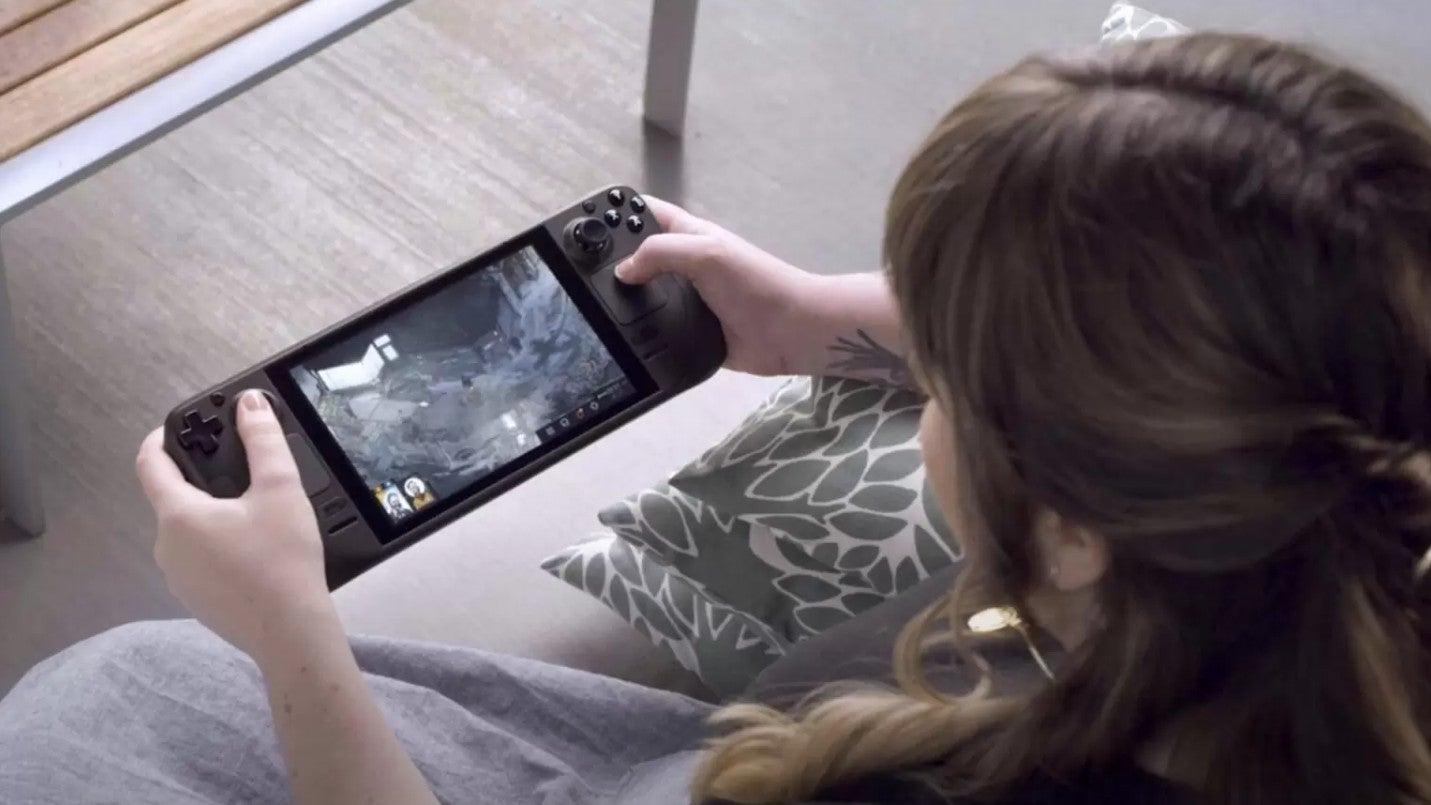 Valve has lost its bid to end the antitrust case over its Steam platform.

The original lawsuit, which we reported on in January 2021, saw Valve accused of abusing Steam’s market power to prevent price competition.

Now, Judge John C. Coughenour says it is possible that the company does use its influence to do just that.

This is something the judge had previously been less sure of, having already issued two preliminary rulings in favour of Valve before now.

However, things have clearly changed. Coughenour now writes: “[Valve] allegedly enforces this regime through a combination of written and unwritten rules” and as such can impose its own conditions on how “non-Steam-enabled games are sold and priced” (via Bloomberg Law).

The case will continue moving forward from here.

A Brief Guide to Lowering Your Insurance Costs

A Brief Guide to Lowering Your Insurance Costs