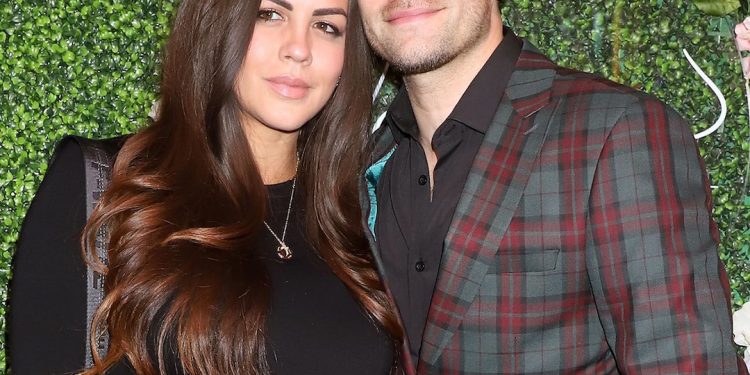 Katie’s podcast comes after she and Tom announced on March 15 they were parting ways on Instagram in two separate posts.

In Katie’s post, she wrote, “After 12 years on an adventure through our life together Tom and I are ending our marriage. This ending is not met with resentment or animosity, no sides to choose.”

Sharing a similar sentiment, Tom wrote in his post, “As sad as I am, still happy to say there’s no anger or bitterness,” adding, “I don’t think we were ever a model couple. Maybe we are model divorcées.”

Earlier this week, Tom said he blamed himself for the breakup, also telling a photographer, “Of course I’m sad, but, you know, we still love each other very much.”

E! News has reached out to Tom’s rep for comment.

(E! and Bravo are both part of the NBCUniversal family.)