Vaping may change your DNA but smoking is far more risky 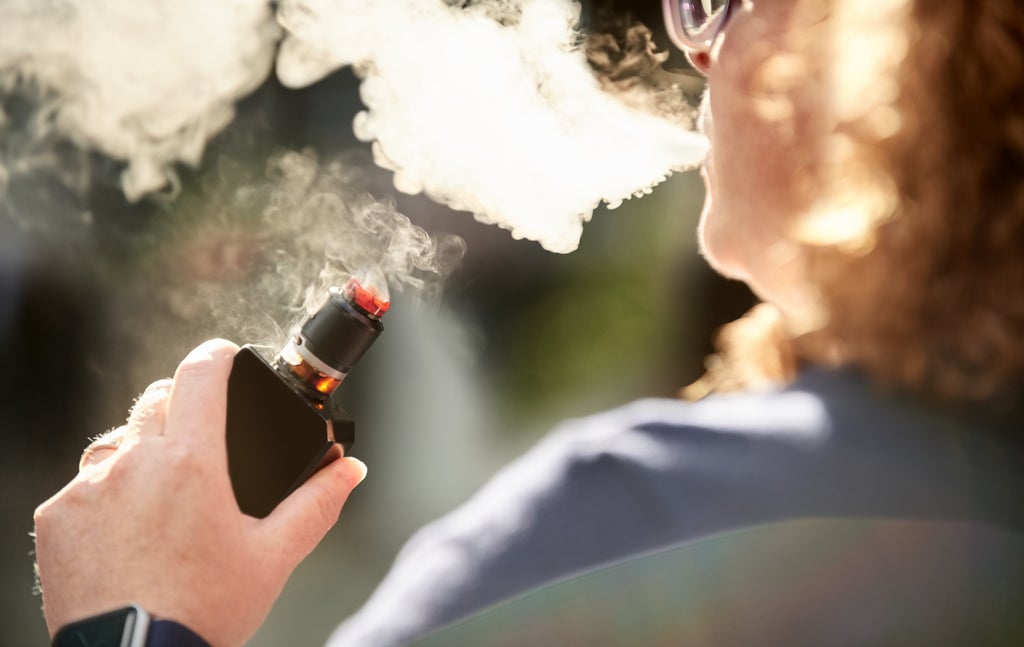 Vapers experience DNA changes, according to a recent paper published in Nature, and the changes are similar to those seen in smokers – although much less pronounced.

But crucially, this evidence was based on a few people by examining changes in their DNA at the time, similar to creating a snapshot, without considering any potential future change in vaping or smoking behaviour. The study does not provide real-world evidence of vaping-associated ill health.

To its credit, the study attempts to separate the effects of vaping itself from the effects of damage caused by tobacco smoking. This is difficult because most vapers are likely to be ex-smokers.

An important outcome of this analysis, somewhat buried in the paper, is that the damaged genes in smokers was about 7.4 times higher than in vapers. So what this study finds is what we know already: vaping is not completely risk-free but is much less risky than smoking tobacco.

Transcriptomics (the study of “gene readouts” in a cell), which this study used, is a promising field that explores the molecular mechanisms and potential processes leading to cancer. However, it cannot currently be used to accurately predict future cancer risk.

The study recruited a relatively small number of people who were not representative of the population. And it did not consider other lifestyle habits that may affect the measurements, such as alcohol use.

Studies are already emerging showing that switching from smoking to e-cigarettes can have benefits such as improvement in respiratory symptoms and lung function in asthma patients or improvements in predictive measurements such as blood vessel function for cardiovascular disease.

Other studies show that exposure to toxins is far lower in vapers who used to smoke compared with current smokers. It is important to look at all the evidence, which supports the harm reduction role of e-cigarettes as a smoking substitute.

Studies that do not examine direct clinical effects are easily interpreted and reported as evidence of health damage. A Daily Mail headline states: “Vaping damages DNA and raises the risk of cancer the same way as cigarettes, study claims”. Although the second part of the headline offers balance – “but it’s not as bad as traditional smoking”, the damage to public perceptions may already be done.

No one is claiming that e-cigarettes are completely risk-free. Inhaling anything may result in changes to DNA that could increase risks of disease. Inhaling fumes from diesel cars, for example, has been shown to cause DNA changes. For the public good, the focus should be on reducing harm, since preventing all harm is impossible.

Many people are physically dependent on nicotine. People may first use nicotine through smoking tobacco or, less commonly, may start using nicotine by vaping. Once dependent, it is very hard to quit. If you try, you will suffer unpleasant withdrawal symptoms and experience cravings.

But some people, particularly with support, can overcome nicotine dependence. Others find it more difficult or don’t want to stop. For these people, public health doctors must encourage smokers to use nicotine in ways that reduce harm, through vaping or by using nicotine-replacement products.

The costs to people’s health of using nicotine by smoking are huge. The World Health Organisation estimates that tobacco kills more than 8 million people a year.

It is irresponsible to report sensationalist headlines based on complex studies that in reality do not show any real-world harm, particularly compared with the immense harm of tobacco-smoking.

Pick of the guilt-free mince pies! We taste and rate a selection

Pick of the guilt-free mince pies! We taste and rate a selection