Vegan dog diet could save you massive vet bills: study 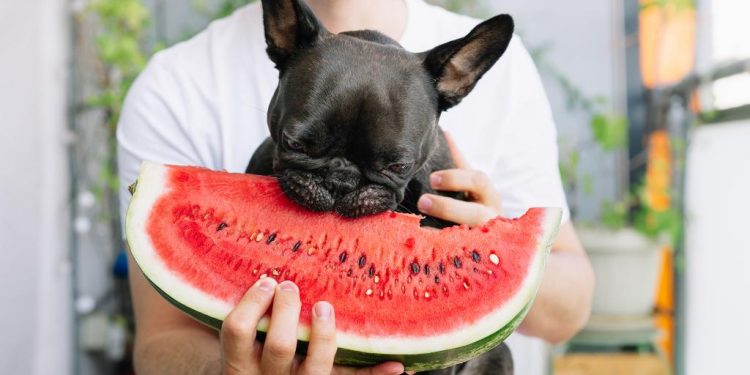 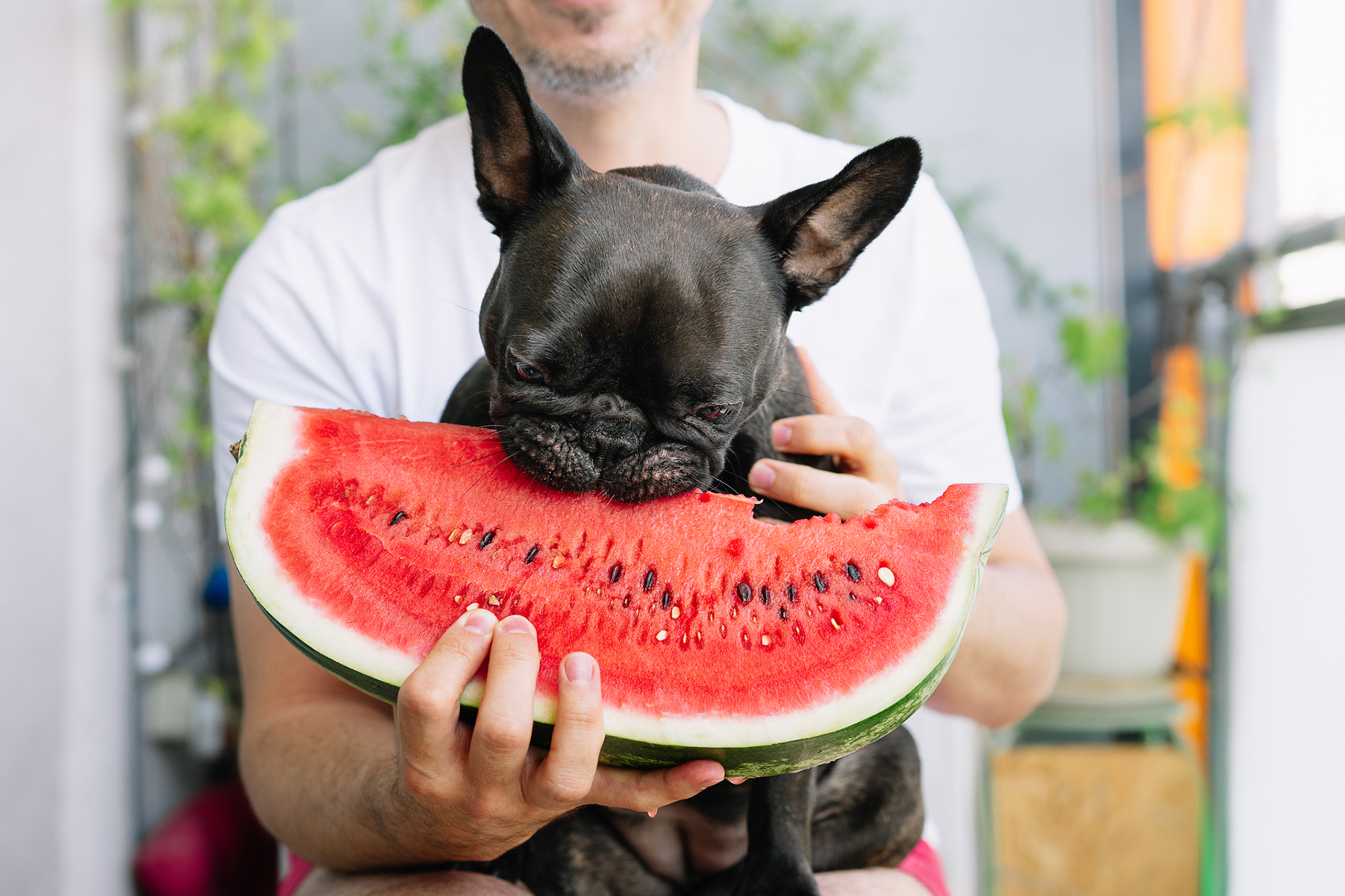 Dogs may have descended from fierce hunting canines of the wild, but your precious pooch might prefer a vegan diet.

A study of 2,536 dogs over the course of a year revealed that those on a well-balanced plant-based diet exhibited fewer signs of poor health, such as common illnesses or repeated trips to the vet.

Almost half of the dogs fed a conventional omnivorous diet — based on meat, grains and some vegetables — required medication considered non-routine, while just a third of vegan dogs needed them.

For all the time, money and heartache saved on staving off illness — coupled with dogs reportedly finding vegan food just as tasty, according to research — the researchers suggest a vegan diet could be a worthwhile switch.

“Our study is by far the largest study published to date,” said lead researcher Andrew Knight, from the University of Winchester, UK, in a statement. “It revealed that the healthiest and least hazardous dietary choices for dogs are nutritionally sound vegan diets.”

Just over half of the dogs involved in the new study — which was funded by plant-based advocacy group ProVeg and published in the journal Plos One — were on a conventional diet; a third ate raw meat and 13% stuck to plants and grains.

The vegans came out on top in terms of health disorders, with just 36% reporting issues. Compare that to 49% of dogs on a typical regimen exhibiting health disorders and 43% of those sticking to raw meat.

Just 9% of dogs on a vegan diet and 8% of dogs eating raw meat required four or more visits to the doctor, compared to 17% of the dogs on a conventional regimen.

Knight noted that the canines on a raw meat diet came out just ahead of the vegan group by some measures, but they were also younger on average. He additionally stressed that prior studies have shown that raw meat products are more likely to be contaminated with harmful pathogens.

Researchers suspect that more overweight dogs are eating standard dog food, which tends to be more calorific than vegan options. And just like with humans, obesity is a canine killer, too.

More data is needed to understand how dogs fare on a vegan diet beyond just one year. Meanwhile, experts stress — as with people — that those on plant-based diets pay close attention to their nutritional profile to be sure they’re replacing nutrients that conventional eaters typically find in meat.

“Although we would not recommend it, it is theoretically possible to feed a dog a vegetarian diet,” Justine Shotton, president of the British Veterinary Association, told The Guardian, “but owners would need to take expert veterinary advice to avoid dietary deficiencies and associated disease.”