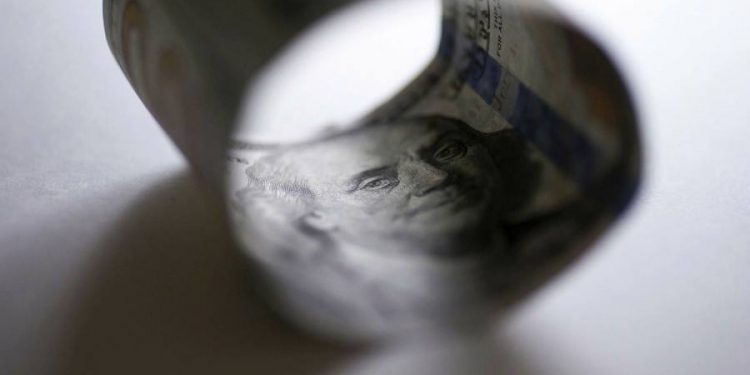 This is good news for anyone worried about a second dotcom bust in the making. So-called first financings, early equity investments in start-ups, closed at a near-record pace in the first quarter of the year, according to financial data provider PitchBook. Rising interest rates, inflation and geopolitical instability have not stopped tech investors hunting for the next big thing. In total, 1,100 early-stage deals closed, a decline from the previous year but higher than any quarter before then.

It is possible that the trend will not last. Private markets lag public ones, where stock prices in the tech-heavy Nasdaq are down 14 per cent year-to-date. High valuations could point to further declines. The Shiller cyclically adjusted price-to-earnings ratio has only been higher during the dotcom boom.

Broad market activity is sluggish. Tech M&A has fallen back to pre-pandemic levels, down more than a third on the same period last year, according to S&P Global Market Intelligence.

In spite of over 1,000 companies reaching unicorn status with $1bn valuations, private companies have delayed market listings too. The knock-on effect is a reduction in exits made available for investors to back other companies.

But investor firepower has not evaporated. PitchBook estimates that venture capital fundraising has amassed over $70bn in commitments so far this year. That puts it on track to beat last year’s total. Silicon Valley venture capital firm Andreessen Horowitz alone announced it had completed a $9bn campaign in January. It is raising billions more to invest in cryptocurrency start-ups.

This year may not match the excesses of 2021. But the volume of freshly raised funds points to another big year for venture investment.

If you are a subscriber and would like to receive alerts when Lex articles are published, just click the button “Add to myFT”, which appears at the top of this page above the headline.

‘We have to do better,’ support, listen to Black moms, experts and loved ones say