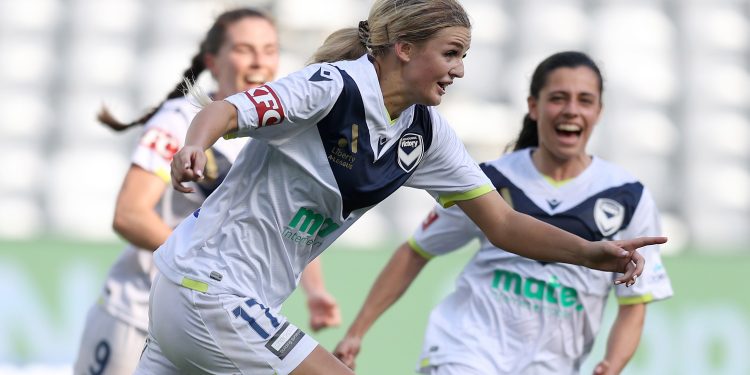 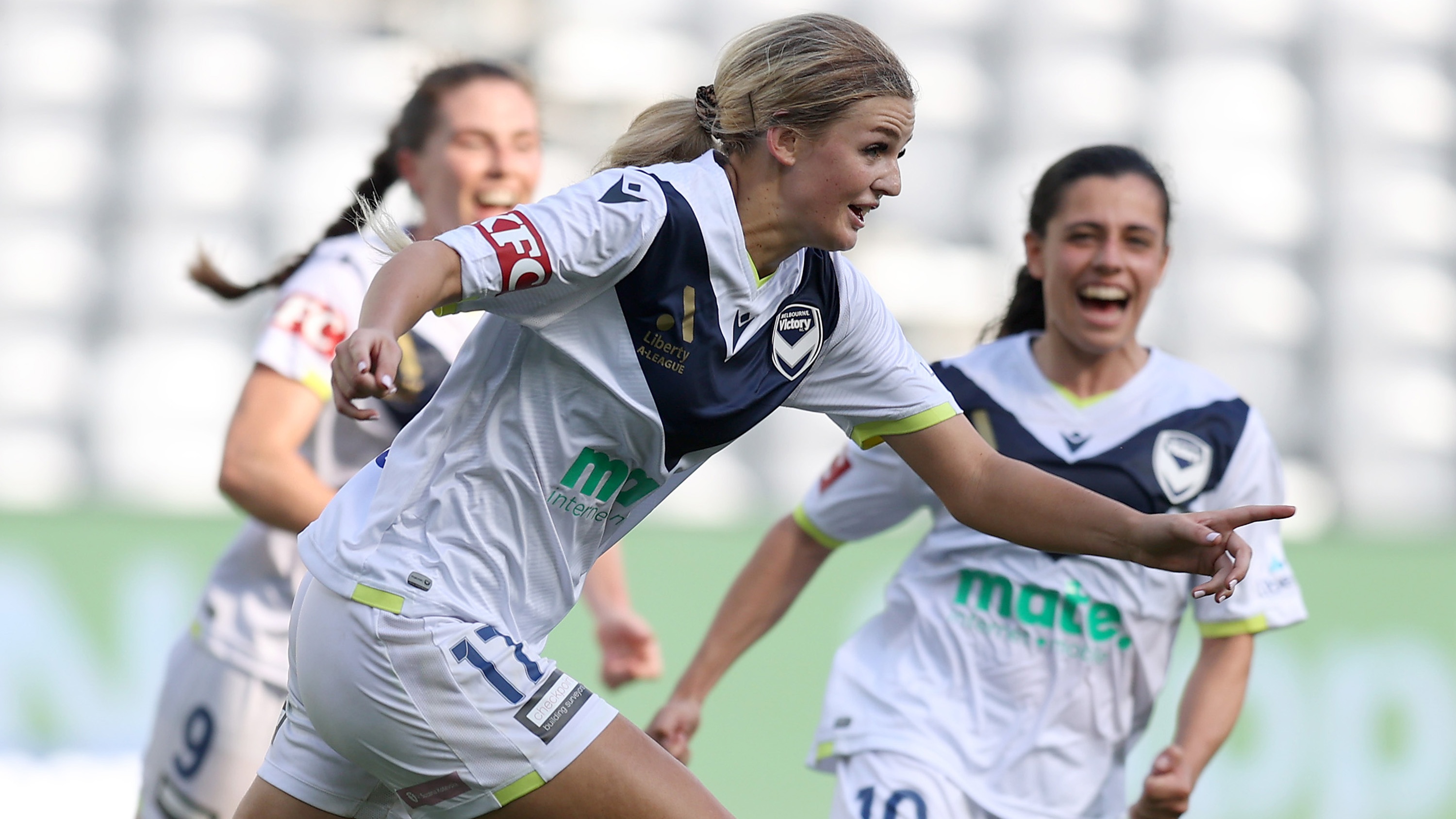 Melbourne Victory have defeated Adelaide United 2-1 in their A-League Women semi-final in a hard-fought, entertaining contest at Coopers Stadium.

Victory will now face cross-town rival Melbourne City for a place in the grand final.

Captain Lia Privatelli was instrumental for the visitors, opening the scoring in the first half before providing an assist in the second, after Reds midfielder Nanako Sasaki scored an audacious free kick to equalise.

Visiting coach Jeff Hopkins was thrilled with effort from his players who fought hard to nullify the Reds attack.

“I’m really pleased with the performance, really proud as well because we had to really dig deep in that second half,” he said.

Reds coach Adrian Stenta conceded it was not his side’s most polished performance.

“I didn’t think we were at our best today and I think Victory came with a good plan that they put in place and they executed well,” he said.

Victory enjoyed the majority of possession and territory early but it was the Reds who had the first chance.

On 10 minutes, a Fiona Worts’ cross from the left caused confusion in the Victory box between keeper Casey Dumont and her defenders,

Dylan Holmes stole in at the back post, on the blind side of her hesitant opponent, but the shot was kept out by Dumont.

The visitors had the next best chance on 18 minutes when Catherin Zimmerman collected a deflected pass and blasted towards goal, forcing Annalee Grove into an excellent reflex save with her legs.

Victory kept pressing and broke the deadlock in the 28th minute thanks to skipper Privatelli.

Catherine Zimmerman and Alex Chidiac exchanged passes before Zimmerman whipped in a cross to the back post where Privatelli coolly side-footed home from close range.

The lead only lasted a few minutes though with Adelaide United equalising thanks to a goal-of-the-season contender from Sasaki.

The Japanese midfielder stood over a free kick 35m from goal and with all the players lined up outside the penalty area waiting for the delivery, Sasaki caught Dumont off her line and lobbed the Victory keeper directly from the set piece, the ball kissing the underside of the crossbar on the way in.

Adelaide attacked early in the second half and Chelsie Dawber had a great chance soon after the restart, starting out on the left before cutting inside and firing just over from inside the area.

Victory looked more polished in the front third and on 57 minutes they scored their second.

Goal scorer Privatelli this time turned provider, lofting a cross from the right for Melina Ayres who drifted through the middle of the Reds penalty area to neatly volley past Grove.

The Reds pushed hard in search of an equaliser but failed to fashion any real clear-cut chances.

Victory still looked threatening in attack and with Privatell the most dangerous.

She was involved again on 70 minutes, finding space on the edge of the area, but Grove rushed out to close the angle and the shot was saved.

‘That's a small price to pay’: Meet the boss who gave his workers a raise to help pay higher gasoline prices