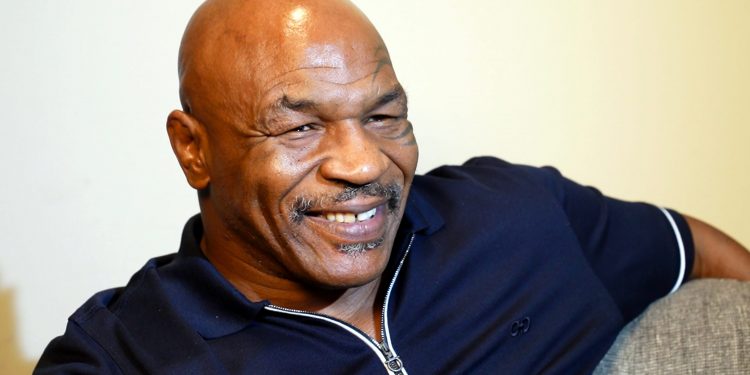 Mike Tyson punched a passenger who was on an airplane during an incident that took place Wednesday night, based on video footage published online by TMZ.

The video footage shows blood on the side of man’s head after the incident with the 55-year-old Tyson, the former heavyweight boxing champion.

“Unfortunately, Mr. Tyson had an incident on a flight with an aggressive passenger who began harassing him and threw a water bottle at him while he was in his seat,” a spokesperson representing Tyson told USA TODAY Sports.

The passenger was sitting in the row behind Tyson and excitedly trying to talk to the retired boxer before Tyson stood up, turned around and unloaded with a flurry of punches, the video footage shows.

SPORTS NEWSLETTER:Sign up to the latest updates sent to your inbox

A man shooting video of the incident said, “My boy just got beat up by Mike Tyson’’ and said the passenger was “just trying to ask for an autograph. Man, I don’t know what happened.’’

The incident took place on a Jet Blue flight that was scheduled to depart at 10 p.m. PT from San Francisco International Airport to Florida, according to TMZ.

The San Francisco Police Department and Jet Blue did not respond to requests for information. 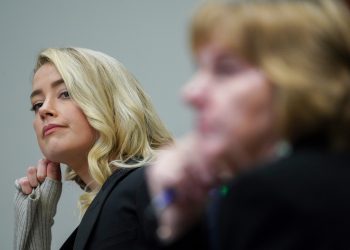 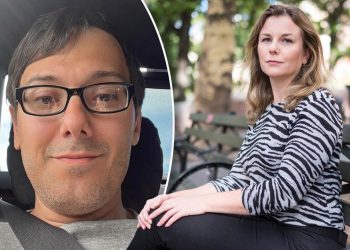