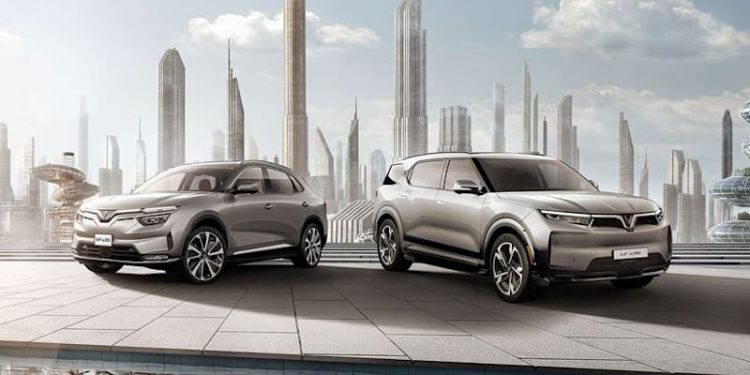 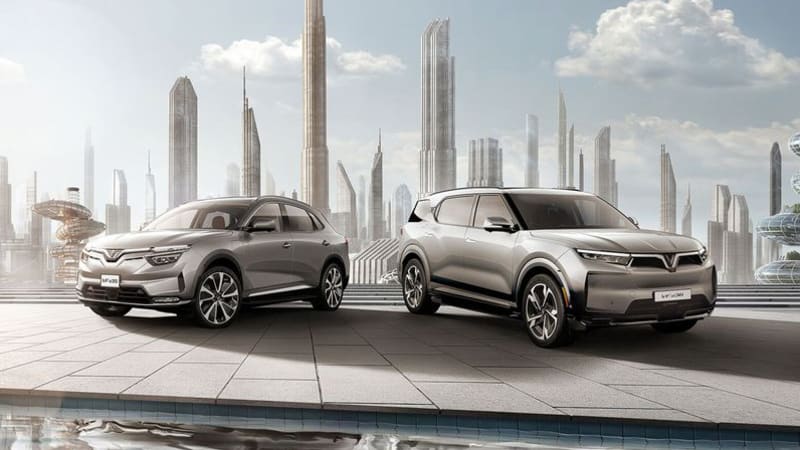 Vietnam-based carmaker VinFast is getting closer to its goal of selling cars in the United States. It announced an initial investment of up to $2 billion to build a new manufacturing facility in Chatham County, North Carolina, that will have an annual capacity of about 150,000 cars.

Setting up shop in North Carolina, close to several manufacturers and suppliers, is expected to create thousands of local jobs. VinFast explained that its future plant will be split into three areas: the first will be dedicated to building electric cars and buses, the second will make batteries, and the third will be made available to suppliers. Construction is scheduled to start in 2022 and production should begin in 2024.

As of writing, VinFast plans to build its VF9 and VF8 models (introduced as the VF e36 and VF e35, respectively) in North Carolina; the former is a seven-seater SUV and the latter is a smaller, five-seater model. Looking ahead, the company will continue to invest in the North Carolina facility, though additional details haven’t been released yet. It’s reasonable to expect that, if everything goes according to plan, the plant’s annual capacity will increase in the 2020s. VinFast notably introduced three EVs at the 2022 Consumer Electronics Show (CES).

Preliminary specifications released in January 2022 give us an idea of what to expect from the first VinFast model with a “made in America” tag. The VF8 and VF9 (pictured above) will both we powered by an electric drivetrain rated at about 402 horsepower and 472 pound-feet of torque. The VF8 will offer a maximum driving range of about 316 miles when put through the testing cycle used in Europe, which normally yields higher numbers than the one used in the United States, while the VF9’s bigger battery will unlock up to 422 miles of driving range. And, speaking of batteries, they won’t be sold with the car: buyers will need to lease the pack though one of two subscription plans.

Excluding the battery from the purchase price will help VinFast keep pricing relatively low: the VF8 will start at around $41,000 and the VF9 will carry a base price of approximately $56,000. Note that those figures don’t include options, the destination charge, or incentives.