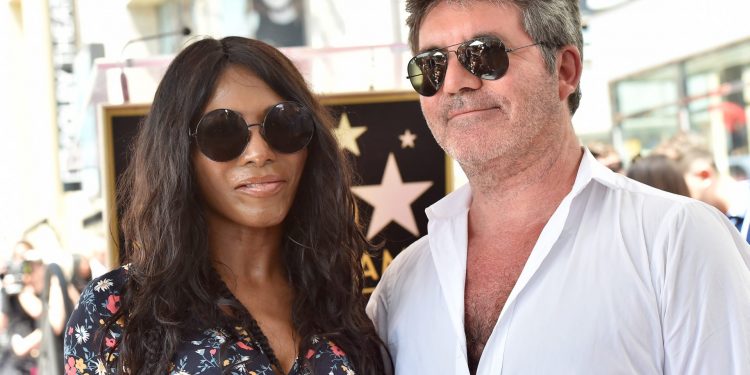 
A viral TikTok video about Simon Cowell and Sinitta has sparked the interest of the public to know more about their 20-year on-and-off love story.

The social media platform is the best place to find the latest trends, online challenges and trending videos.

But this week, Simon Cowell and his ex-partner Sinitta have started trending on the site after one particular video.

So, who is Sinitta and when did she and Simon date? Here’s what you need to know about their relationship.

Sinitta Malone is an American-born British singer who is best known for her 1980s hit single So Macho.

The song peaked at number 2 in the UK charts and went on to spend 20 weeks in Top 20 in the UK. The single also reached similar success in other countries, including Sweden, Austria and Australia.

She has made other TV appearances, including on shows such as Lorraine, Loose Women and This Morningamong others.

Inside Simon Cowell and Sinitta’s relationship

She got signed to Simon’s music label in 1985 and her hit single So Macho was produced by the 62-year-old X-Factor founder and business mogul.

Speaking to The Sun in 2013, Sinitta opened up how she and Simon were forced to take the devastating decision to go through an abortion after they started dating.

“It was a long time ago when we were both young. Simon was very concerned and by my side,” Sinitta added.

After first getting together, Simon and Sinitta dated for a couple of years before splitting in 1984. Then they got back together and were in a relationship on and off for 20 years.

The two have remained good friends over the years and they often make public appearances together.

TikTok user wants a show about their love story

The reason Sinitta and Simon are trending on social media is a viral TikTok video highlighting their rollercoaster love story.

One social media user uploaded a video in which she wrote: “There needs to be a limited series talking about Sinitta and Simon Cowell’s relationship.”

Many of the TikToker’s followers have urged for a second part on the former couple’s romance. You can watch the video down below:

In other news, Tornado memes storm Internet after weather warnings in southern America

Ukraine war to have ‘long-term impact’ on chip industry

How Daniil Medvedev Can Retake World No. 1 From Novak Djokovic After Miami | ATP Tour

How Daniil Medvedev Can Retake World No. 1 From Novak Djokovic After Miami | ATP Tour