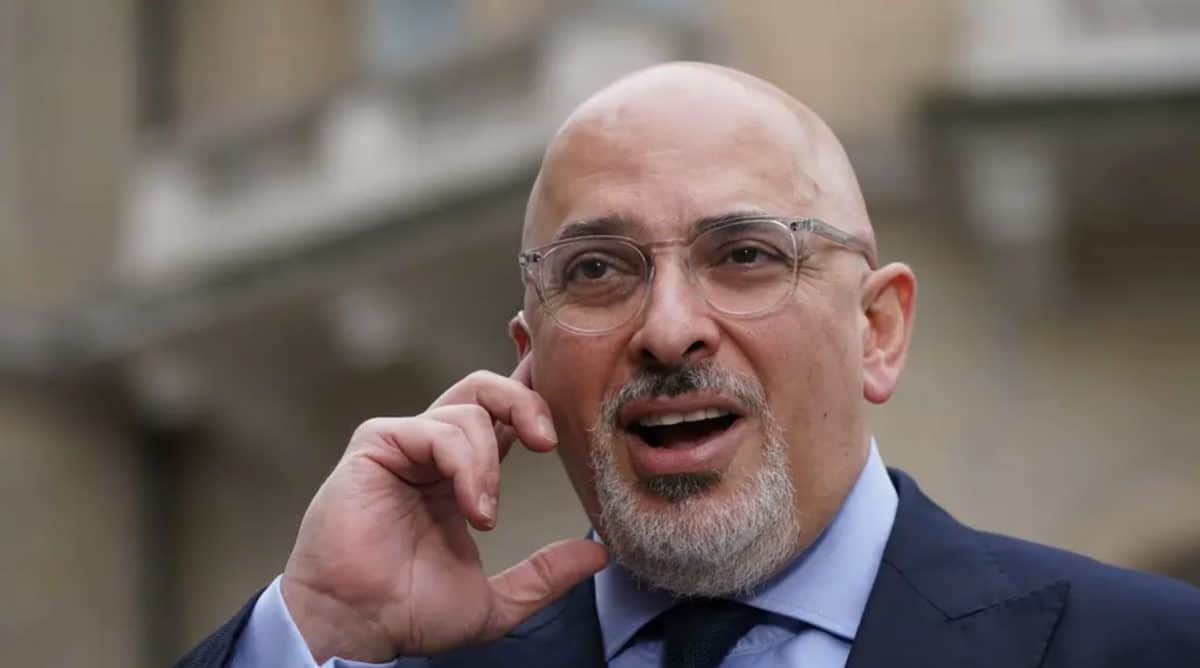 A viral video appears to show that Tory claims that Labour asked for a lockdown last month are false.

It comes after prime minister Boris Johnson said last week that Labour’s “instinctive response” to Omicron was a “roadmap to lockdown”.

“You can check the interview”

The video of Zahawi has been edited next to an interview with shadow health secretary Wes Streeting last month – and the juxtaposition racked up almost 390,000 views at the time of writing.

Speaking to BBC presenter Sophie Raworth, Zahawi insisted: “Play it again. Wes Streeting, on 19 December, said if you act fast and hard you do better – actually advocating for a stronger lockdown… you can check the interview, Sophie.

“He was advocating for stronger lockdowns. In the New Year, he said ‘isn’t it wonderful that we didn’t lock down’.”

The video then moves to the interview with Streeting, who was asked by Sky’s Trevor Phillips on Sunday if he would support the Tories should they want further restrictions.

Streeting replied: “Well I don’t think anyone wants to see a lockdown and I hope we don’t have to.”

Pushed by Phillips to say whether he would agree with a lockdown if the data and scientists suggest that is needed, Streeting insisted: “I don’t think that a lockdown would be necessary if the government take action sooner rather than later so I’m not trying to be difficult about this, we’re going to see the chief medical officer and the scientific advisor… we’ll follow the advice”.

“We will put public health before party politics,” he added.

Before Christmas, Labour leader Keir Starmer was asked why he wasn’t calling for a circuit-breaker lockdown – and said: “Well because if we look at the new variants, the numbers are a cause for concern. The hospitalisations are different to what they were last autumn when we called for the circuit break – sorry the autumn before when we called for the circuit breaker.

“So what we want is, we’ve asked ourselves quite a difficult question which is ‘what does a responsible opposition acting in the public interest do at a moment like this?

“And the answer is we act in the public interest and we act to protect public health and therefore, the government needs to get a grip and needs to come up with a plan. We will look at it just as we did last week with Plan B, if we think it’s the right measures, we will then support it.”

Starmer also said late last year that the UK was in a different position to the beginning of 2021 or 2020, and said Labour would consider any plans put forward by the government.

Best cryptocurrencies to buy during the January Dip