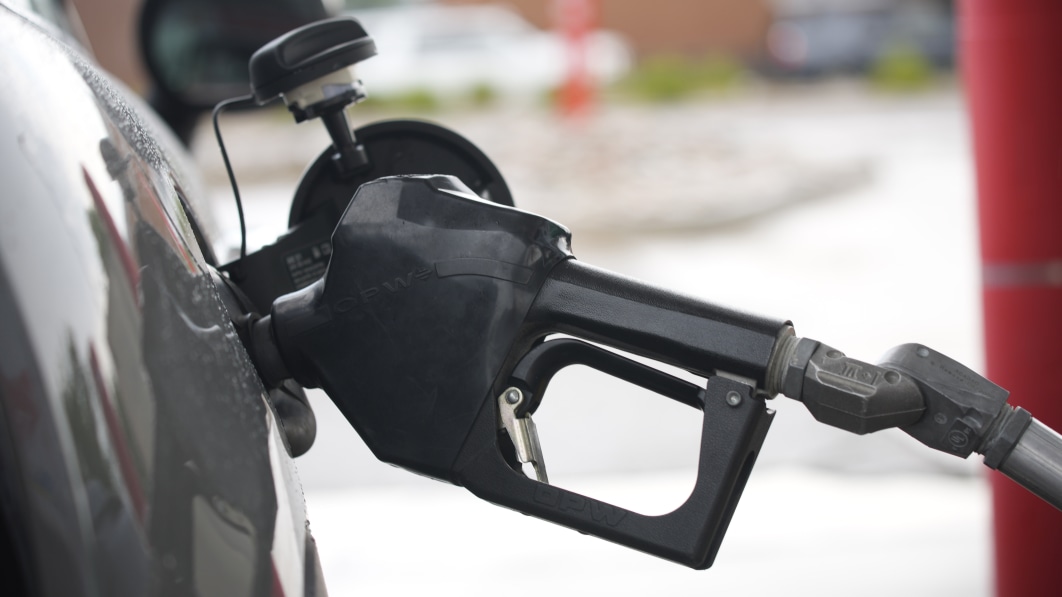 Visa Inc. is planning a raft of changes to rules for gas stations to allow larger transactions after a surge in fuel prices across the U.S. made it hard for some drivers to fill up using credit cards.

Many gas stations have a $125 limit for Visa transactions at the pump because larger transactions trigger higher fees for certain cards, as well as additional liability in the event of fraud. In recent months, that’s forced some customers — those who drive large SUVs in states with high fuel prices, for example — to pay using two transactions to top off their tanks.

Starting next month, the San Francisco-based company will quadruple the maximum transaction amount that carries better interchange rates for purchases made with small-business and commercial cards, according to a document seen by Bloomberg. Visa will also raise the fraud-liability threshold to $175, according to a person familiar with the matter. Taken together, the moves should mean gas stations can raise limits and fewer consumers will face pump shutoffs.

“In response to increased fuel prices, Visa is making an adjustment,” according to the document. “This change will ensure the best-available interchange rates are received for larger fuel transactions, which should lead to fewer pumps shutting off while cardholders are refueling.”

A spokesman for Visa confirmed the authenticity of the document.

Gas prices have soared in recent months, with the national average for a gallon of regular unleaded fuel reaching $4.21 this week, according to the American Automobile Association. That’s up from $3.61 a month ago and just $2.88 a year ago.

The move is just one of many that Visa and rival Mastercard Inc. are making in the coming weeks.

Mastercard, for instance, will lower the fees it charges for any transaction under $5 by about 300 basis points, according to separate people with knowledge of the matter. The Purchase, New York-based firm is also planning to lower the rates it charges hotels, rental-car companies, daycare facilities and casual-dining restaurants.

The company’s so-called digital-enablement fee, which it charges on all online transactions, will increase to 0.2% of a purchase price from 0.1%, and Mastercard will charge a minimum of two cents per transaction. That means that, for a $50 online purchase, the fee will triple from half a cent to two cents.

The fee will also be capped at 20 cents, meaning that for larger online purchases — those over $1,000 — Mastercard will be cutting the amount a merchant pays.

As part of that move, Mastercard is bundling more of its services into the digital-enablement fee, such as charges for mitigating fraud, preventing identity theft or verifying addresses.

“Our focus remains ensuring the safety and security of payments while balancing the interests of all parties,” Mastercard said in a statement. “Electronic payments have proven even more valuable since the start of the pandemic. And that’s why we’re seeing merchants encouraging their customers to use electronic forms of payment due to the significant value that they receive in return.”

The company is also planning to increase the rates it charges so-called Merit I merchants, which covers most e-commerce spending. Merit III retailers — those involved in most in-store spending — along with convenience stores and supermarkets will also see increases in swipe fees starting this month.

Visa, for its part, announced earlier this month it will cut the fees it charges those businesses with less than $250,000 in Visa consumer credit-card volume by 10%. The change would apply to the vast majority of U.S. businesses, the network said.

At the same time, though, the firm is also planning to increase the fees it charges for most online spending. The network first planned to introduce the change as part of an update it made to its rate tables in 2020. At the time, the Visa described the changes as the biggest in a decade. The new charges were delayed due to the pandemic.

In a statement, Visa said the increase can be avoided if retailers adopt some of its technologies designed to improve the security of a transaction.

“Any rate increases are largely avoidable and apply to transactions that are sent to Visa with insufficient data, are coded incorrectly, carry increased risk or are processed without using” the firm’s chip card technology, Visa said in the emailed statement. “These rates are designed to maintain high data quality and integrity across our network to prevent fraud.”

Taken together, the planned changes by Visa and Mastercard will add some $475 million to merchants’ acceptance costs, consultancy CMSPI estimated.

Merchants have been decrying the firms’ plans to increase swipe fees. This week, the Merchants Payments Coalition trade group asked the U.S. House Committee on Financial Services to examine the fees.

“It’s just especially troubling given the level of inflation right now,” Stephanie Martz, general counsel of the National Retail Federation and an executive committee member for the Merchant Payments Coalition, said in an interview. “We’re clawing our way to hang onto our slim margins as is. Given that these fees sometimes exceed what our margins are, we have to pass some of those rate raises onto consumers.”

While Visa and Mastercard set the levels for swipe fees, it’s the banks that issue credit and debit cards and thus reap the bulk of the income. While many of the changes in the works would amount to mere pennies per transaction, the fees add up.

In 2020, merchants paid $110 billion to accept electronic payments, a 5.2% decline from a year earlier, according to the Nilson Report, a trade publication. That drop came even as spending on cards rose overall in 2020, the latest for which data is available. That’s because, during the pandemic, consumers increasingly have been using debit cards, which are generally cheaper than credit cards for merchants to accept.

Five tips to protect your household budget from surging inflation

Ford Mustang: Past, present and future

Five tips to protect your household budget from surging inflation

Tab overload? How to control what happens when you start your browser

Over-65s who had Covid are 80 per cent more likely to develop Alzheimer’s, study reveals

Barabak: Why House is likely to flip but Senate’s a toss-up