STOCKHOLM — Volvo Cars, which is owned by China’s Geely Holding, will temporarily stop or adjust production in China and the United States for parts of March due to a global shortage of semiconductor chips, it said Wednesday.

“We expect the situation to become critical during the second quarter and have therefore decided to take measures to minimize the impact on production while working daily to improve the situation,” Volvo Cars said in an e-mailed statement.

“Volvo Cars will temporarily stop or adjust production in some of its car factories (in the United States and China) during the month of March,” it said.

The Swedish automaker said last month it had so far not lost volumes due to the chip shortage, but added there was a “big risk” it could happen during the first quarter.

The shortage has hit automakers globally and stems from a confluence of factors as automakers compete with the consumer electronics industry for chip supplies.

20 First Grade Math Games That Will Really Engage Your Students 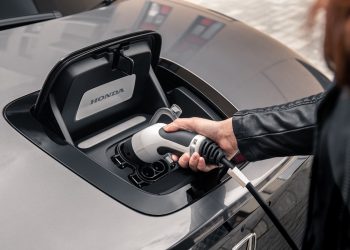 Honda is joining with the... 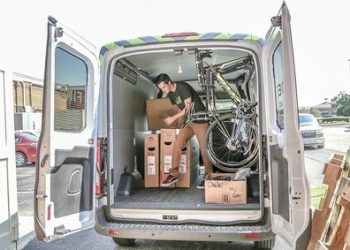 Ford and ADT said they... 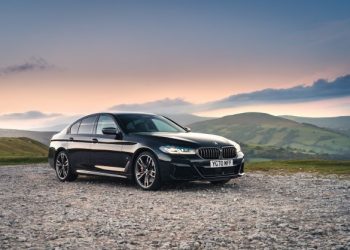 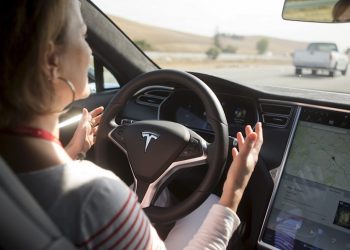 20 First Grade Math Games That Will Really Engage Your Students