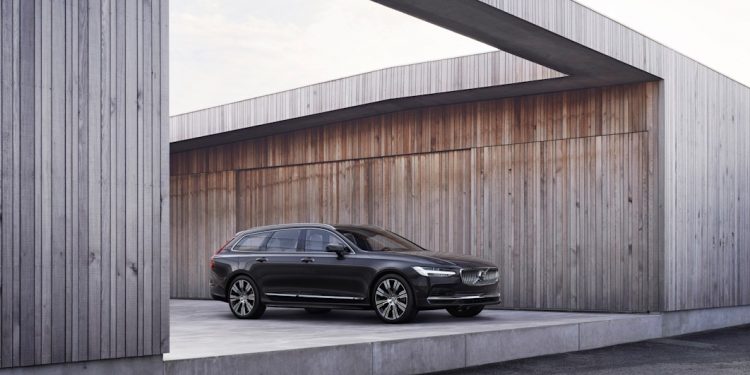 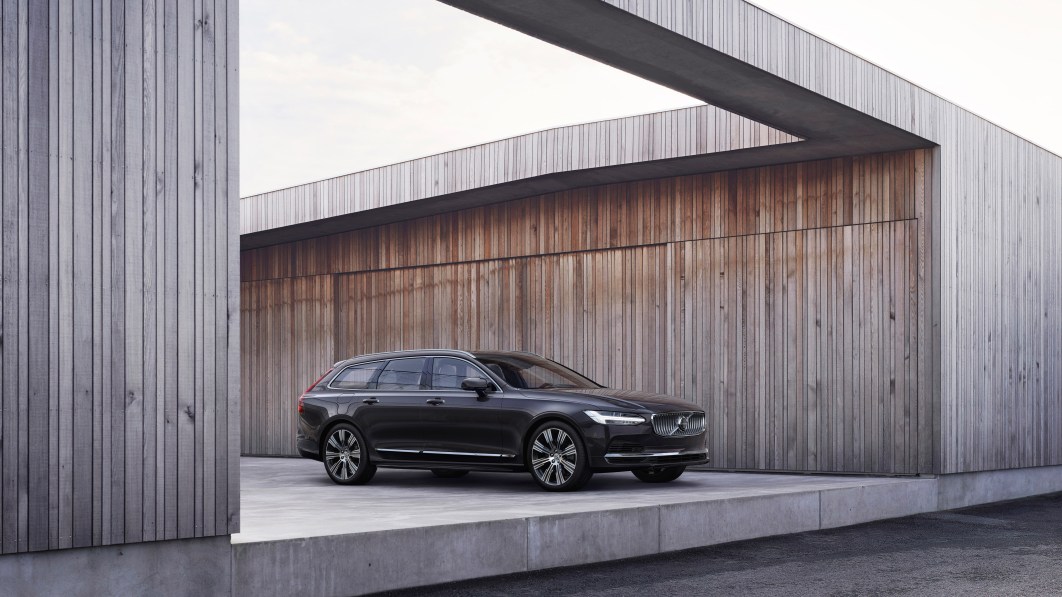 It should not come as any surprise, but Volvo has won the most IIHS Top Safety Pick+ awards of any automaker in 2022. Top Safety Pick+ is the Insurance Institute of Highway Safety’s top prize. Volvo has accumulated 13 of the awards, spanning its entire lineup.

Also, as with Mazda’s lineup TSP+ rankings from earlier this year, some are carried over to 2022 model year cars from tests on previous model year cars. This is only when the model has not changed significantly. For example, the XC60’s 2022 ranking was based on a 2018 model year’s crash test.

The IIHS conducts six tests on each car — a moderate overlap front crash, two small overlap front crashes for both driver and passenger, a side impact crash, a roof strength crush evaluation, and a head restraint test using just the car seat. The results are ranked out of four levels, with a green “Good” marker indicating the top tier.

It should be noted that most Volvo models earned an “Acceptable” rating for ease of use of the LATCH safety seats. This is the second best rating, but does not affect crash worthiness, and won’t matter if you don’t use child seats. XC40 models received a “Poor” rating for its safety belt reminders, which IIHS deemed not loud or long enough. Some models like the S90 and XC60 received “Acceptable” ratings on headlights, with IIHS wishing the beams were brighter on turns.

Despite these minor quibbles, the overall ratings are still very impressive. It should be noted that even the V60 and V90 wagons, which are (achingly beautiful but tragically) discontinued in America, also got TSP+ ratings though were not included in the 13-model 2022 count.

5 Ways to Kickstart New Ideas at Your Startup