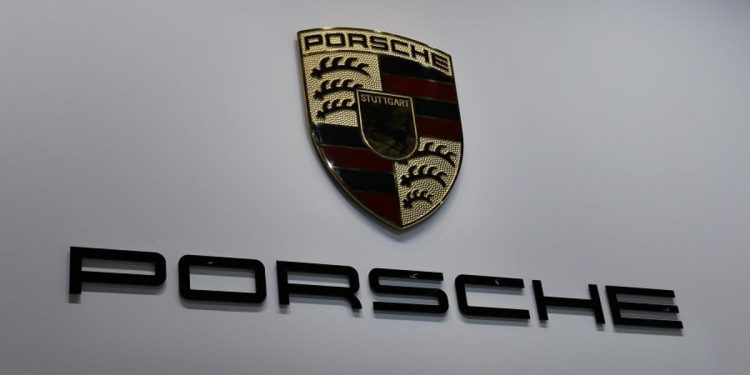 Volkswagen aims to conduct the Porsche initial public offering (IPO) in the fourth quarter of 2022, though that could change if the conflict in Ukraine drags on, Porsche SE’s finance chief said.

“We cannot rule out, if the conflict lasts a longer time, that this could have potential implications on the listing,” Johannes Lattwein told a news conference, without elaborating on how it would affect plans.

No final decision has been made on the proposed IPO, the company said.

A framework agreement for the listing VW proposed in February includes selling 25 percent plus 1 ordinary share in the carmaker to Porsche SE as well as listing up to 25 percent of Porsche AG’s preferred stock.

Some 49 percent of the IPO proceeds would be paid out to Volkswagen’s shareholders as a special dividend.

“Porsche SE thereby supports the plans of Volkswagen AG to expand its financial flexibility and accelerate the technological transformation of the group,” Porsche SE said in a statement reporting its annual results.

“Due to the leading positioning of Porsche AG in the sport and luxury segment, this attractive investment would diversify our portfolio and our dividend inflows,” Lattwein said.

Porsche Automobil Holding SE, controlled by the Porsche and Piech families and holding a 31.4 percent equity stake in Volkswagen, said it has no plans to reduce its stake in the German carmaker.

The IPO would also not impact the composition of the Volkswagen supervisory board.

Employers That Made Comparably’s List of Best Global Company Culture

Employers That Made Comparably's List of Best Global Company Culture