ABB on Monday announced it’s postponing the $750 million listing of its EV charging business until the market improves.

The Porsche listing is poised to be one of Germany’s biggest-ever IPOs and could value the business at as much as 90 billion euros ($95 billion), Bloomberg reported in March, citing people familiar with the matter.

VW is investing massively in the development and production of EVs to catch up with industry leader Tesla. In Europe, the company plans to build up 240 gigawatt-hours of cell-making capacity across six factories, partly through partnerships.

Volkswagen remains open to IPO its battery unit after financing it internally and inviting in strategic partners, Antlitz said, adding that the business has been set up in a way to facilitate a potential listing next year or in 2024.

“Everything is prepared for the ramp-up, but also for financing the ramp-up,” the CFO said.

An ‘upmarket Center Parcs’: The Inspector reviews ‘back to nature’ hotel The Tawny in Staffordshire

‘When do you stop?’: Fed inflation fight could trigger slump 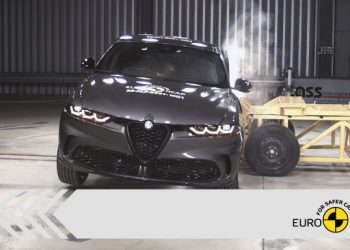 ‘When do you stop?’: Fed inflation fight could trigger slump