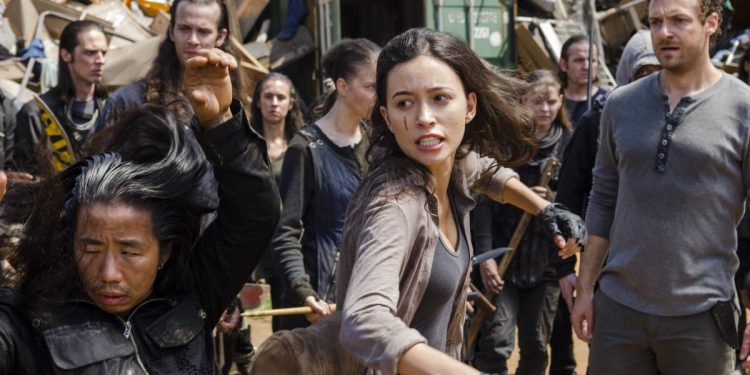 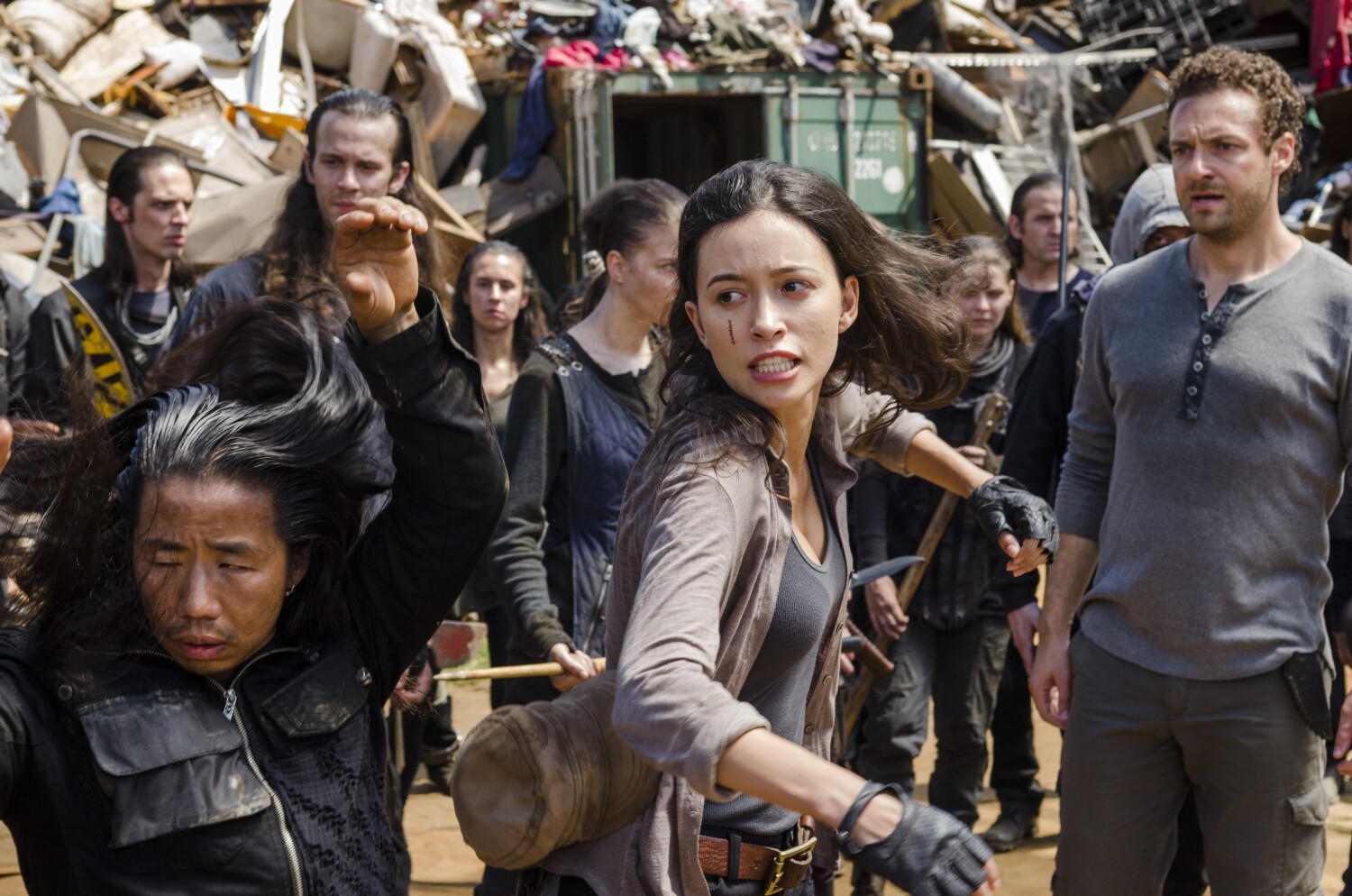 A Los Angeles judge has dealt another blow to producers of “The Walking Dead” who have been fighting for years for a greater slice of the hit zombie show’s profits from its distributor AMC Networks.

L.A. County Superior Court Judge Daniel Buckley, who has presided over the case for the last five years, on Wednesday dismissed most of the claims by the producers that AMC had cheated them out of hundreds of millions in profits from the series and its spinoffs.

The decision is the latest in years of fighting over the fortune generated by the series based on Robert Kirkman’s comics. Kirkman is among the group of producers suing AMC over profits from the hit series.

“This is the second time the court has thrown out the plaintiffs’ main claims, and rejected their attempt to rewrite their contracts in search of an unjustified windfall,” AMC’s attorney Orin Snyder said in a statement.

Attorney Sheldon Eisenberg, who is representing producers, said they will appeal the decision.

“The Court’s legally inexplicable ruling dismissing as a matter of law Plaintiffs’ claims based on AMC’s bad faith has only compounded the previous errors made by Judge Buckley in dismissing the express contract claims in 2020.”

The case has been closely watched for insights into the murky world of Hollywood financing and is part of a wave of battles between creators and distributors over profits as streaming become the dominant mode of distribution.

Last summer, AMC agreed to a $200-million settlement with the first showrunner of “The Walking Dead,” Frank Darabont, and Creative Artists Agency over streaming revenue from the series.

Darabont sued AMC in 2013 after being fired from the show and alleged that the network deprived him of millions in profits through improper and abusive “self-dealing.”

Kirkman and other producers first sued AMC in 2017. They alleged that they received profits from only two of the 10 years the highest-rated show in cable TV history has been on the air. The case has featured complex analysis of the producers’ contracts and the network’s calculation of profits from the show.

In 2020, Buckley ruled that the cable network, which made its name with “Mad Men” and “Breaking Bad,” had not breached its contracts with the producers.

The following year, however, the court allowed producers to pursue AMC in an amended complaint for breach of an implied covenant of good faith and fair dealing.

AMC filed a motion to throw out the producers’ charges in January.

On Wednesday, Buckley granted that motion but allowed the producers to proceed with more limited claims.

In 2019, an arbitration resulted in a $178.7-million judgment against 20th Century Fox Television over the series “Bones.” The precedent-setting award was later reduced to $50 million in favor of stars Emily Deschanel and David Boreanaz and two producers of the Fox crime show. The case was later settled for an undisclosed amount.

In 2010, Disney was ordered to pay $269 million to the creators of the game show “Who Wants to Be a Millionaire,” in the biggest award in a profit participation case.

Blockchain And Crypto: What Buyers And Sellers Need To Know