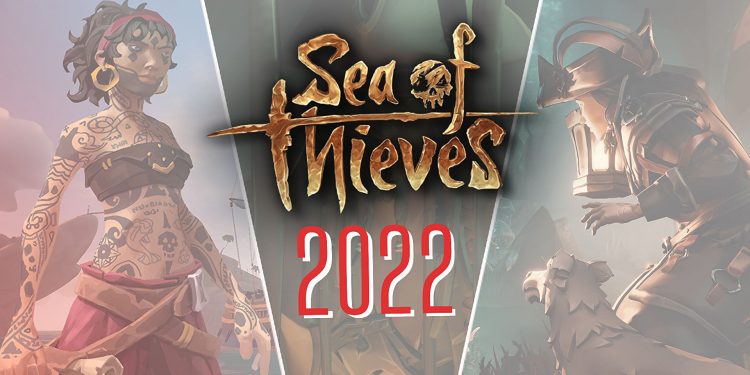 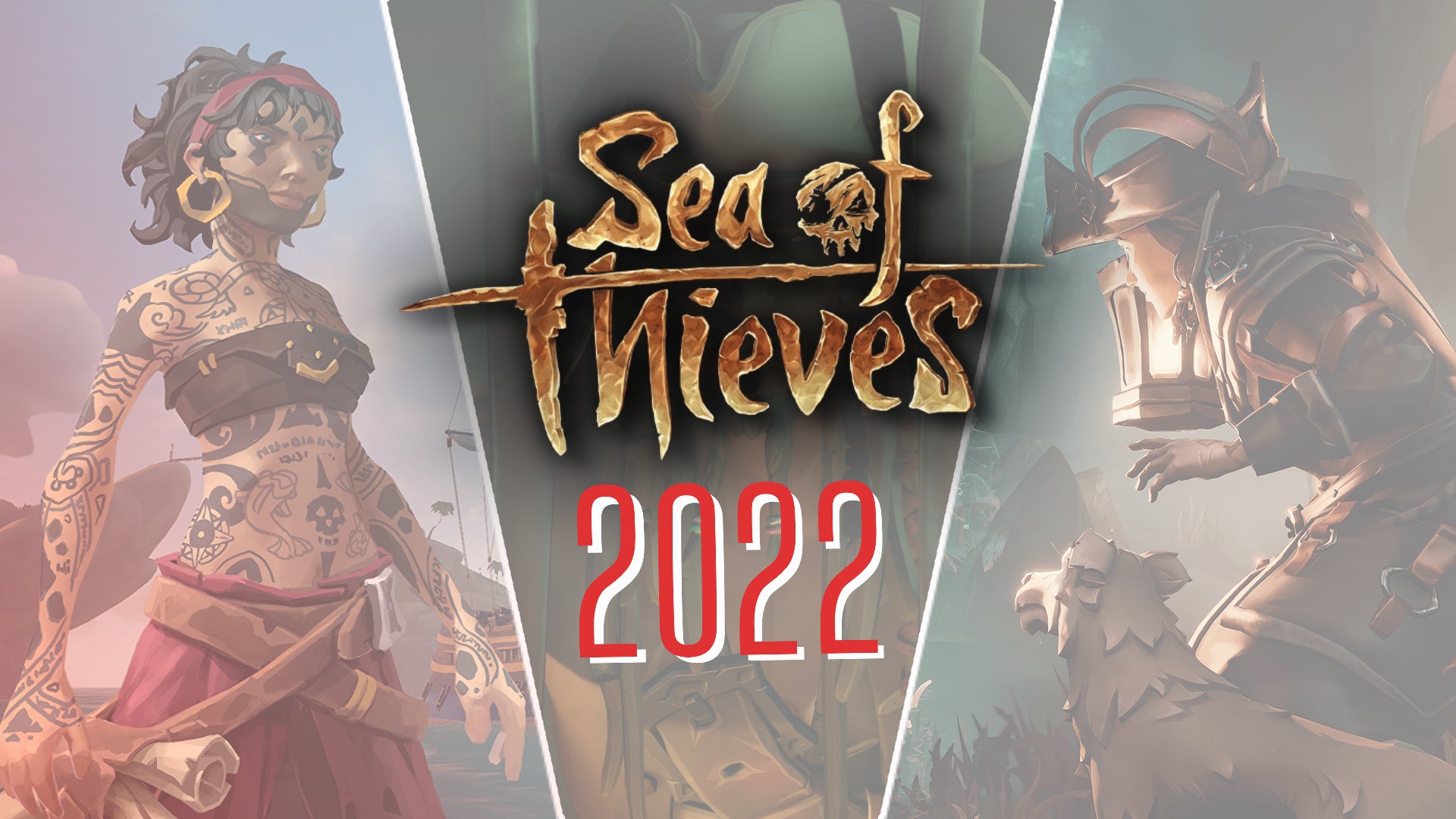 Rare’s “what if pirates also enjoyed solving puzzles” thought-experiment Sea of Thieves is once again shaping up for a successful year. As if 2021’s introduction of Seasons with Battle Pass-esque cosmetic unlocks and a full narrative-focused Pirates of the Caribbean crossover wasn’t enough, Rare recently revealed that 2022 will see the addition of new, timed PvE events that contribute to an ongoing narrative, where the community’s actions can actually affect how the story pans out.

Speaking as a player who loves to sail about with his mates, blow up skeletons and solve riddles in spooky tombs, it all sounds fantastic. Yet it won’t ever be enough to entice some players of a similar mindset, because Sea of Thieves is a game where Rare keeps adding cool and interesting things to do, but on the understanding that you could at any moment be set upon by cackling goons who want to ruin your evening.

It’s not an MMO by any standards – indeed, you can sometimes go an entire session without seeing another player-controlled ship – but whenever you’re playing Sea of Thieves, you’re sharing a world with other players, each with their own goals. Some might just want to sail around and trade or catch some fish, while others have opted instead for murders. Crucially, the game rewards both.

FA Cup fifth round fixtures: Which games are on TV this week and how to watch them

CRM Watchlist 2022: And the winners are…