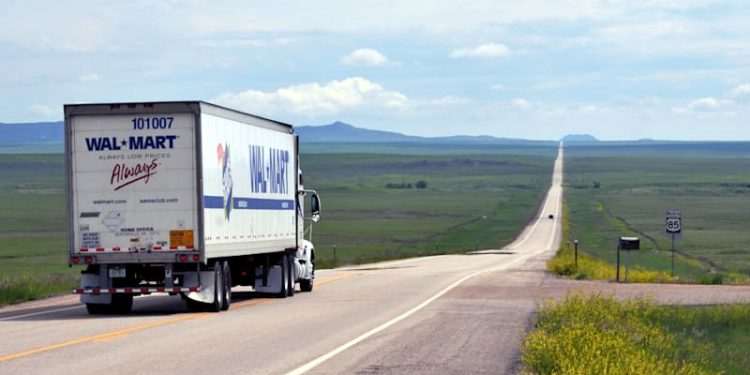 
LOS ANGELES — Walmart said it is boosting starting pay for its 12,000 long-haul truck drivers who deliver merchandise to its stores and Sam’s Clubs locations amid a U.S. shortage of drivers that threatens to prolong supply chain snarls and merchandise shortages.

Qualified drivers — who tend to be in their late 40s and 50s, according to government and industry officials — remain in short supply. Federal limits on daily working hours, the COVID-19 pandemic and other hurdles have prompted many truck drivers to quit.

Walmart is also following rival Amazon.com in incentivizing employees in other roles to retrain for in-demand transportation jobs required to ease supply chain bottlenecks and support their online operations.

Walmart’s drivers were already among the best compensated in the nation. Now the world’s biggest retailer is upping the ante by resetting truck drivers’ starting salaries to $95,000 to$110,000 a year, from $87,500 previously.

Walmart’s move could strengthen its competitive advantage at a time when safe, experienced 18-wheeler drivers are in short supply and as Amazon builds its own network of trucking contractors.

“We’re proud to announce pay raises to ensure Walmart remains one of the best companies in the world to drive for,” said Karisa Sprague, Walmart’s senior vice president for supply chain human resources said in a statement.

Consumer demand for everything from food to furniture soared during the pandemic. That overwhelmed resources — from truck availability and seaport capacity to warehouse and distribution space — snarling the flow of goods and fueling higher costs. 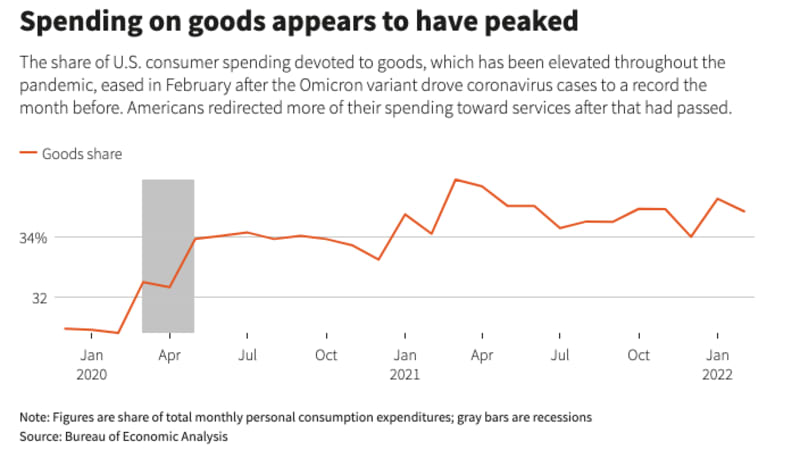 Walmart continues to invest aggressively in Walmart.com, and is following Amazon in creating a pathway for employees to shift to transportation jobs to support e-commerce logistics.

The company, which pays signing bonuses that can exceed $10,000, hired a record 4,500 truck drivers last year, bringing its trucker workforce to around 12,000. It already has graduated 17 new drivers from classes in Texas and Delaware, and plans to expand the program this year with the goal of training between 400 and 800 drivers to move goods to its more than 5,300 U.S. Walmart and Sam’s Club stores.

If You Don’t Want to Spend Big Money on an MBA, Here’s the Next Best Thing

Ukrainian National Guardsmen at Chernobyl Were Locked in Bunker

Ukrainian National Guardsmen at Chernobyl Were Locked in Bunker