Want to keep your memories in old age? Exercise three times a week 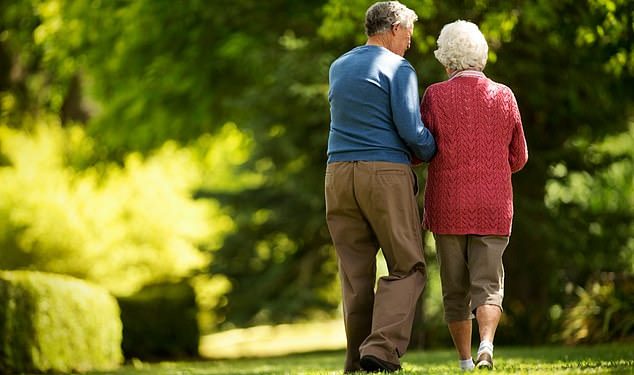 
Want to keep your memories in old age? Exercise three times a week in your 50s and 60s, scientists say

Keeping active in your 50s and 60s may be key to staving off memory loss, a study suggests.

Academics looked at 3,000 middle-aged adults and identified a strong link between exercise levels and their ability to remember key life events.

People who carry out aerobic exercise — such as cycling, walking or jogging, three times a week — have better memory, results showed. 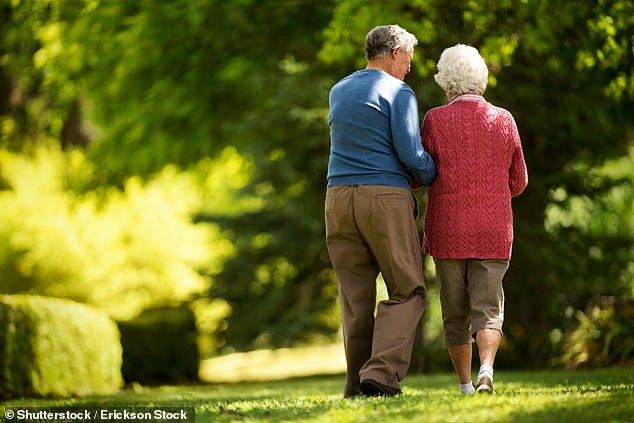 University of Pittsburgh says exercising three times a week for four months can help with memory retention in later life. Dozens of studies have already suggested exercise has a protective effect on memory

The findings, published in the journal Communications Medicine, came from a meta-analysis of 36 studies.

University of Pittsburgh academics said individual papers can often fail to detect trends because they can be too small.

But once their results of the existing studies were pooled, an obvious connection between the two became apparent.

Lead author Sarah Aghjayan said: ‘We found there were greater improvements in memory among those who are age 55 to 68 years compared to those who are 69 to 85 years old – so intervening earlier is better.

‘From our study, it seems like exercising about three times a week for at least four months is how much you need to reap the benefits in episodic memory.

‘The implications for public health are clear: Exercise is an accessible way older adults can stave off memory declines, benefiting themselves, their caretakers and the healthcare system.

‘You just need a good pair of walking shoes, and you can get out there and move your body.’

Results also suggested that the exercise levels had to be sustained for at least four months for people to reap any benefit.

The scientists looked at aerobic exercise — which includes walking, running, cycling or swimming.

They did not include anaerobic exercise such as yoga or using the gym, although these may also improve memory.

Only adults with no cognitive impairment saw improvements in memory.

This was not the case for those who had already experienced a slight decline in memory.

But the researchers said this could be down to them not adhering to exercise plans as thoroughly, or because of differences in how the decline was defined between studies.

HOW MUCH EXERCISE YOU NEED

To stay healthy, adults aged 19 to 64 should try to be active daily and should do:

A good rule is that 1 minute of vigorous activity provides the same health benefits as 2 minutes of moderate activity.

One way to do your recommended 150 minutes of weekly physical activity is to do 30 minutes on 5 days every week.

All adults should also break up long periods of sitting with light activity.