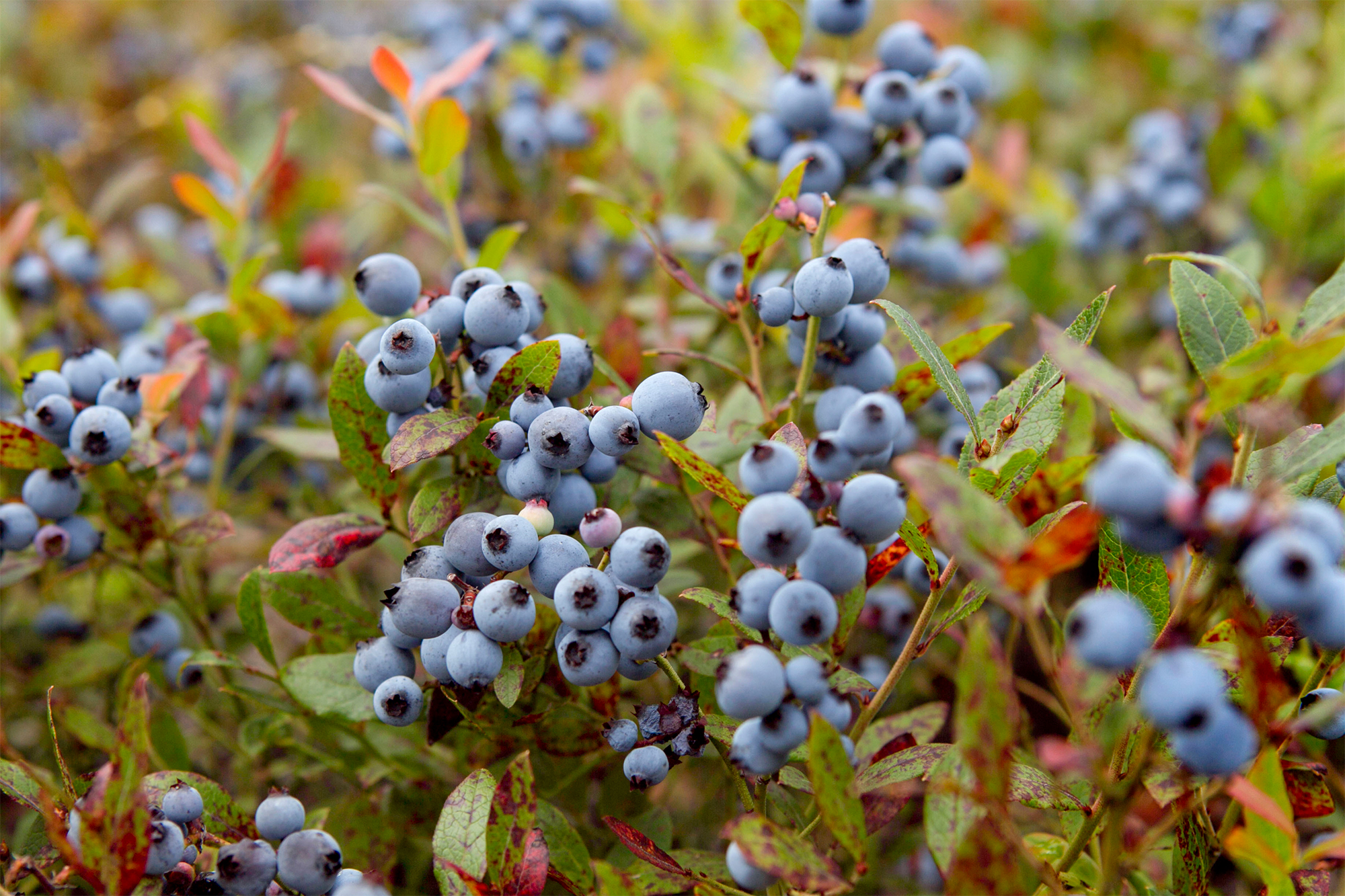 Climate change is wreaking havoc with Maine’s world famous wild blueberries, and could imperil future crops of one of the state’s most important exports, scientists say.

Although the difference in temperature seems low, scientists say that the rising temperatures are likely to lead to a shortage of water in the fields, which could contribute to smaller crop sizes.

“What we are expecting is the temperature is going to increase a lot and we will not get as much rainfall in the summertime especially,” said Rafa Tasnim, a doctoral candidate in ecology, who headed up the team that published their findings in the journal Water. “What that will mean for the wild blueberry plants is they will be water stressed.”

Some Argentines turn to unusual pandemic pets for comfort

Fraud victim scammed for almost £25,000: ‘They had detailed information’ | Scams

What the papers say – September 24