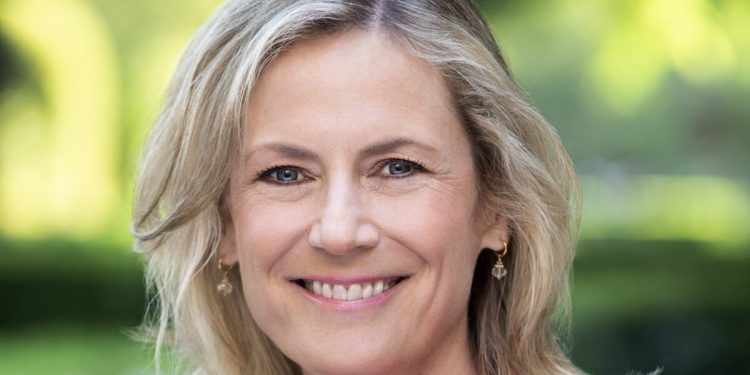 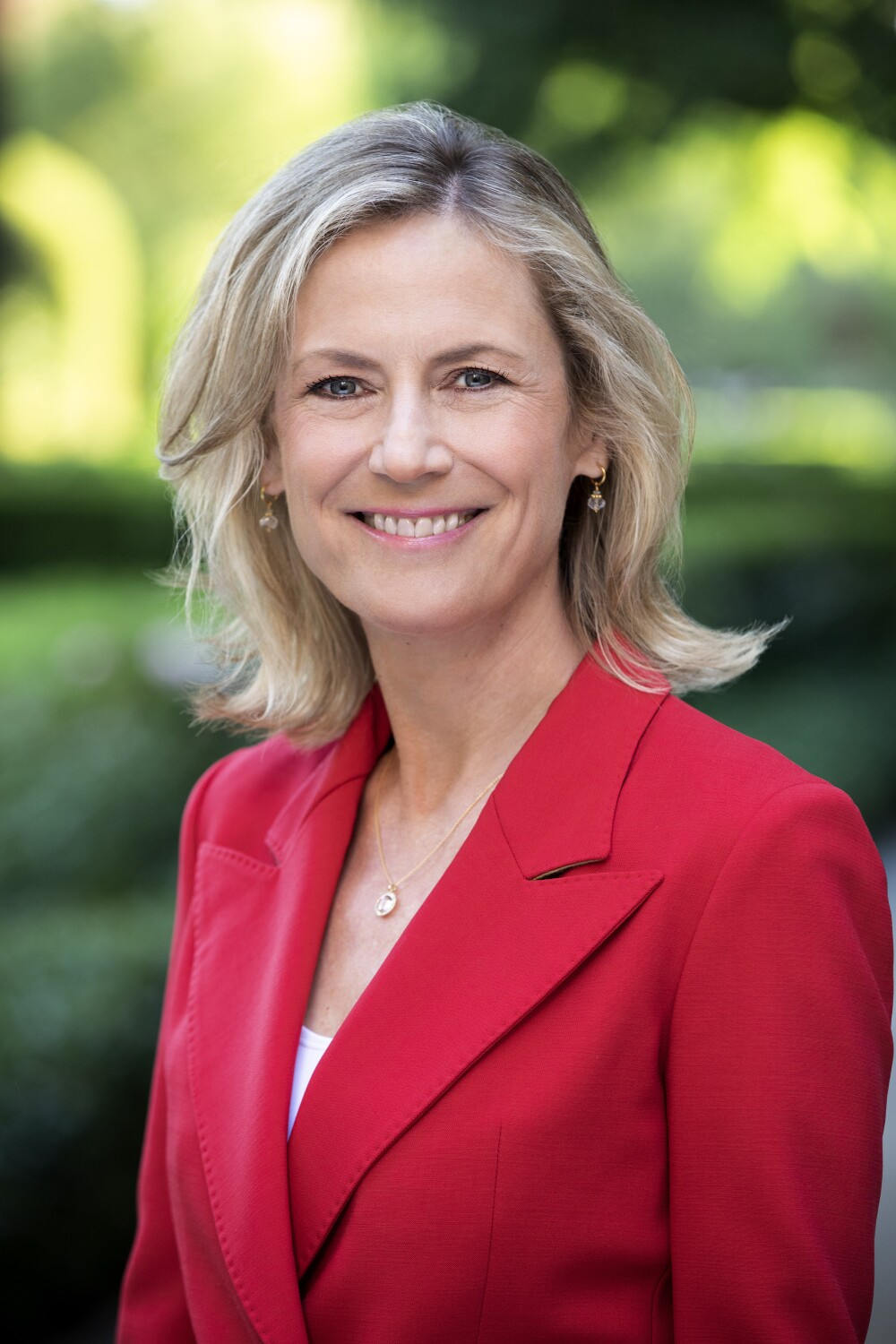 Ann Sarnoff is leaving her role as the head of WarnerMedia’s studios and networks — including the storied Warner Bros. film and TV studio — as the company prepares to be absorbed by Discovery.

Sarnoff joined Warner Bros. in 2019 as the first female head of the Burbank studio in its nearly century-long history. Her full title is chair and chief executive of WarnerMedia Studios and Networks Group.

Her departure, announced by WarnerMedia on Tuesday, is part of a broader overhaul at the company as Discovery CEO David Zaslav takes charge of the much larger operation.

The news of the shakeup comes the same day that Sarnoff’s boss, WarnerMedia CEO Jason Kilar, told staff he would be leaving the company, which he dramatically reshaped during his nearly two-year run. “I wish I had more time,” Kilar told the Los Angeles Times on Tuesday.

Discovery’s takeover of WarnerMedia — which includes such prominent assets as CNN, HBO, TBS, Cartoon Network and Turner Classic Movies — could be finalized by next week. WarnerMedia is being spun off by its current owner, Dallas phone giant AT&T.

When the $43-billion deal closes, Zaslav will take the reins of the combined operation. At that time, Kilar and Sarnoff are expected to leave. Discovery’s assets include the Food Network, HGTV, Animal Planet and TLC.

Speculation about Sarnoff’s future job status had swirled since the deal was announced, and it eventually became clear that she would not have a place at the new company, which will be called Warner Bros. Discovery.

Sarnoff, previously president of BBC Studios Americas, joined Warner Bros. at a tumultuous moment. Her predecessor, Kevin Tsujihara, left the studio under a cloud after acknowledging anaffair with an actress, who appeared in Warner Bros. movies.

Sarnoff was viewed by Hollywood as an outsider — a skilled manager but not a creative executive who had earned her chops in the film business. She was named to the larger WarnerMedia role, which included oversight of HBO, in 2020 after Kilar joined the company.

As head of Warner Bros., she oversaw a controversial strategy to release all of the studio’s 2021 movies on sister streaming service HBO Max at the same time as their theatrical release. While the move hurt box office for movies such as “King Richard,” it drove subscribers to HBO Max while theaters were still struggling to recover from the COVID-19 pandemic.

Zaslav, in a statement, thanked Sarnoff for her contributions to the company.

“She has been a passionate and committed steward of the world’s most formidable creative engine and has led with integrity, focus and hard work in bringing WarnerMedia’s businesses, brands and workforce closer together,” Zaslav said.

The transition of power to Zaslav, one of corporate America’s highest-paid executives, marks yet another new era for Warner Bros. and its sibling networks.

AT&T’s ownership marked a turbulent time for WarnerMedia, and Zaslav will become the fourth CEO overseeing the WarnerMedia assets in five years.