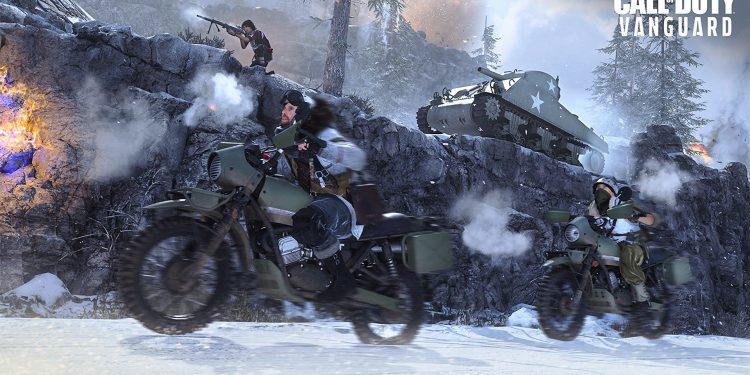 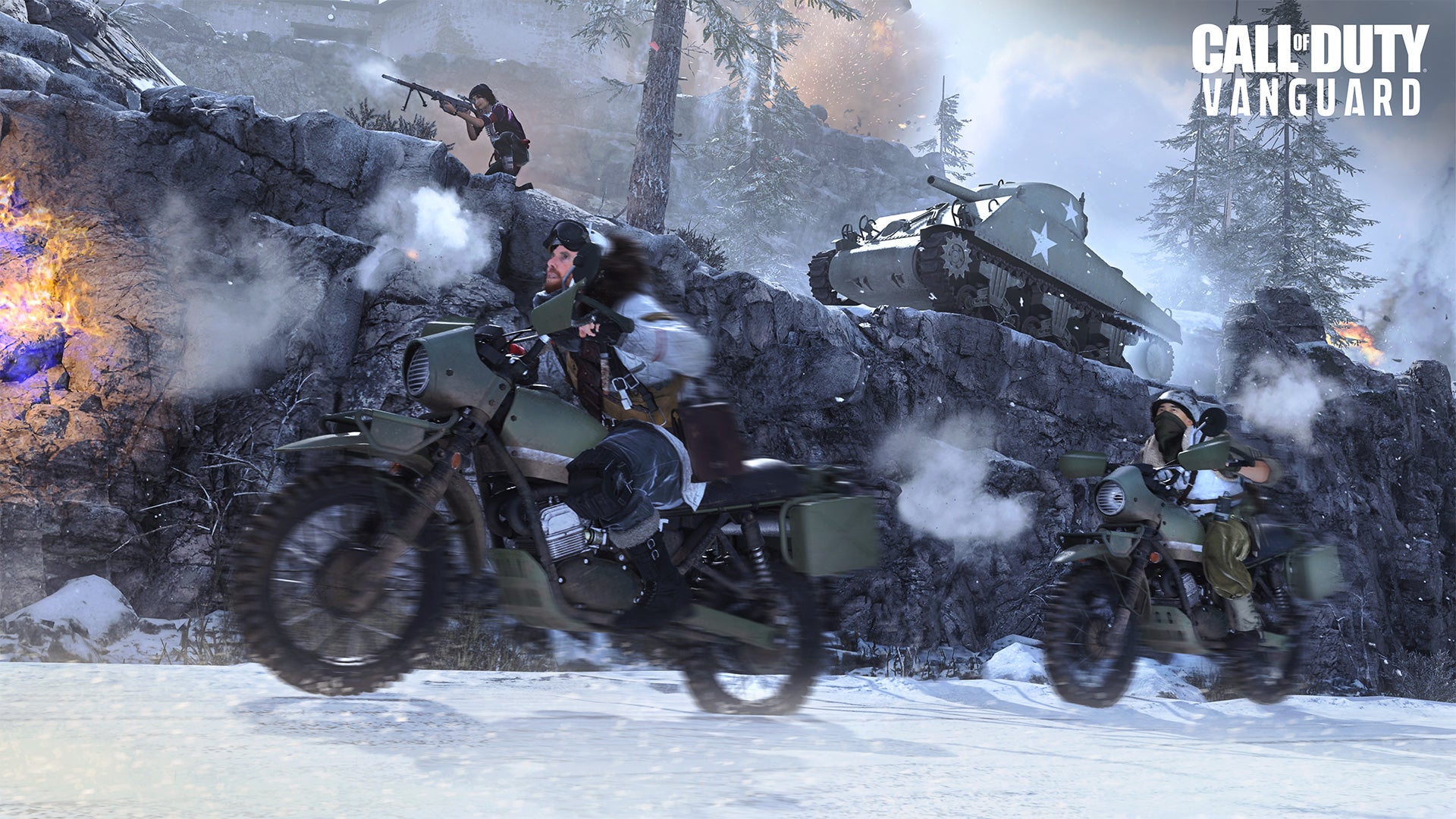 The launch of Season Two of Warzone is the next step in what Activision says is its “ongoing commitment” to improving the gameplay experience.

According to the developers of Warzone, this means improving and fixing what is already released, and Season Two “is aimed at doing just that.”

Currently, the team is focusing on the Warzone experience by addressing current frustrations and tackling requests from the community. These current plans include quality of life changes to make the game more accessible and “less frustrating.”

This will include over 30 improvements coming at Season Two’s launch, and include improvements to vehicle handling, parachutes deploying at a lower vertical height, increased player mantle height, and collision fixes for both vehicles and players.

You will find that the Gas Mask animation will no longer interrupt you when aiming down sights, and when inserting Armor Plates, it will refill a full plate of armor before filling damaged ones.

Specific Operator skins should no longer be invisible at certain distances once the update deploys, and blockages to Modern Warfare multiplayer, which is tied to Warzone’s launcher, should be fixed.

Because the team working on Warzone wants to focus on “what makes Warzone enjoyable” to the community, gameplay comes first which means that some features aren’t implemented at the cost of stability.

One of the top community requests is a Field of View (FOV) slider on consoles and is one request that will not be granted at this time. It was said that adding a FOV to consoles in Warzone creates a “major performance impact” for old-gen console players, and because the game needs to be a performant experience on all platforms, there is “no plan” to implement a FOV Slider on consoles.

Season Two of Warzone kicks off next week on February 14 and it will come with new features such as Nebula V, Redeploy Balloons, Bomber Planes and more. You will be able to explore the Chemical Factory and underground Chemical Weapon Research Labs, find fresh points of interest in Caldera, and Axis soldiers patrolling these new areas.

How To Use Calendar’s “Find a Time” Feature

How To Use Calendar’s “Find a Time” Feature