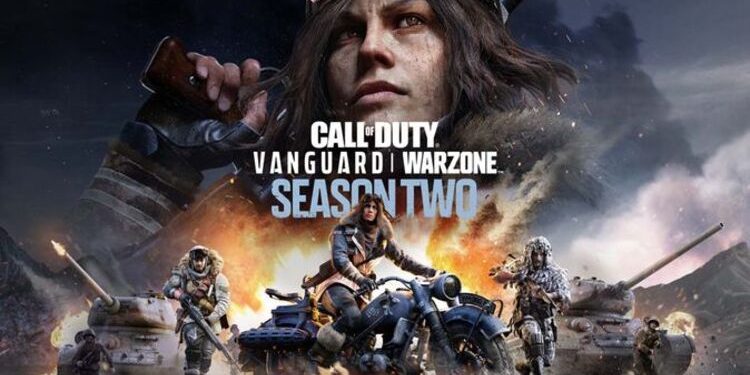 
A brand new update for Call of Duty Warzone has been released today, with Raven Software confirming all of the changes in a new round of patch notes.

The latest Warzone update (released on Wednesday March 2) brings with it changes to the Vanguard Royale LTM, plenty of bug tweaks and nerfs for the XM4 weapon.

“Includes insight on the upcoming Vanguard Royale changes, Bug Fixes, and a Weapon adjustment for the XM4 (BOCW)!”

We have been happy with the response to the Vanguard Royale LTM and are releasing further balancing refinements this week based on your feedback on the gameplay experience to date.

When Vanguard Royale re-enters the Playlist rotation for all squad sizes tomorrow, March 3rd, you can expect the following changes:

Including Armor, Players will now have a total health pool of 300, up from 250

We agree with the feedback that the Time-to-Kill (TTK) has crept beyond the sweet spot and hope that this adjustment will improve Player experience and sentiment. This change comes parallel to additional Weapon balancing that remains a key focus for the team.

We’ve seen both sides of feedback with the previous change to remove UAV’s wholesale from Buy Stations; some players liking the more traditional battle royale pacing, whilst others missing the ability to more readily push a team in the mid-game. We are excited by this compromise where UAV’s will remain accessible but less inclined to be so readily exploitable.

Our goal with both of these changes is to deliver a more balanced, fair and engaging experience. We will continue to monitor the impact of these changes and make additional updates where required.

Fixed collision issues with various elements across Caldera allowing Players to exploit/peek/shoot through them.

Fixed an issue causing Players to get stuck while proning underneath certain environmental elements such as stairs.

Fixed an issue with elements at Chemical Factory to improve system performance and reduce hitching.

Fixed an issue causing the Wade Bundled Up Operator Skin to appear headless.

Fixed an issue that allowed Nebula V Rounds to be applied to certain Melee Weapons.

Fixed an issue causing placeholder text to appear on the Party tab of the Social menu.

Fixed an issue causing the Bomber Plane ADS UI to remain stuck on the Player screen when landing the plane while holding ADS.

Neck Damage Multiplier decreased to 1.33, down from 1.5

How To Care For Iris in Pots

How To Care For Iris in Pots