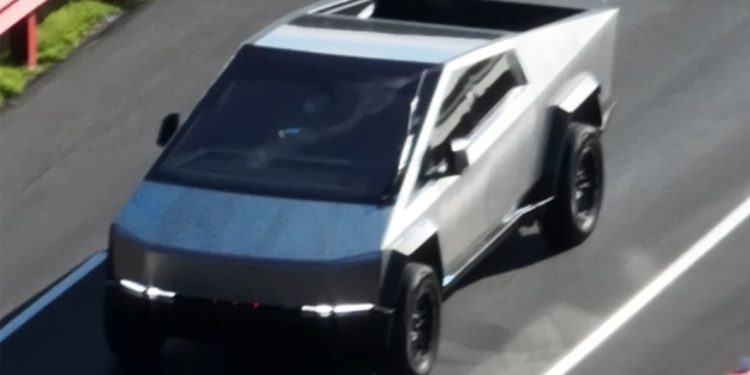 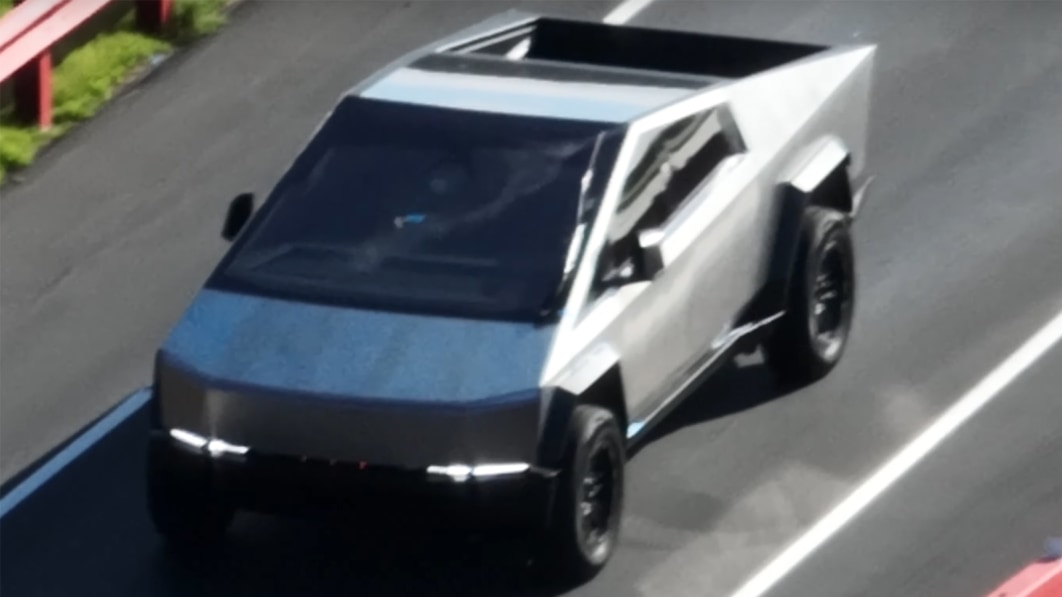 Tesla is making a big announcement tonight, Thursday, April 7, at 9 p.m. Central Time from its Giga Texas factory. Elon Musk is calling the event the Cyber Rodeo, which sounds like something out of a space Western. The company is offering a livestream here:

Ahead of the event, a drone pilot peeked into a factory’s window and spotted some vehicles that may get a mention at tonight’s shindig. Those include a pair of Cybertrucks, a Tesla Semi, and what look to be Model Ys.

All of those vehicles are planned for production at the Giga Texas plant. It would make sense for the Model Y to be part of the announcement, as its expected that an updated Model Y built around Tesla’s new 4680 batteries will be the first to roll out of the facility.

Tesla says the Giga Texas factory has the capacity to churn out 500,000 vehicles a year. Musk has also said that it amounts to a $10 billion investment that will create 20,000 jobs directly and 100,000 jobs indirectly.

Interestingly, though Tesla accepted subsidies totaling $64,533,663 from Texas to build its factory there, the state has since banned investment in any company that cut ties with the oil and gas industry. Meanwhile, Tesla’s very own mission statement says it will “accelerate the world’s transition to sustainable energy.”

Hone Your Golf Swing With This Simple Camera Training System