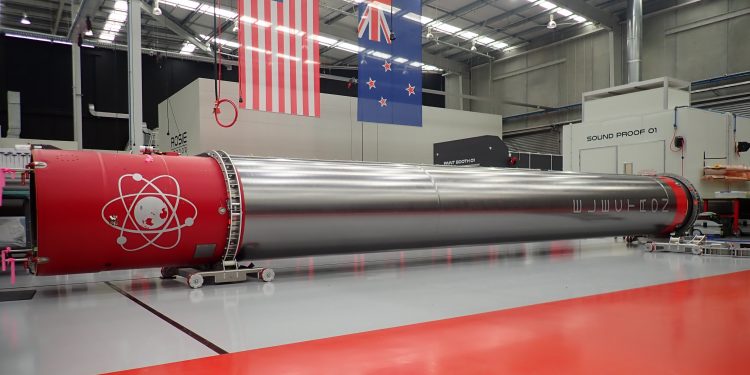 Rocket Lab is trying something different during today’s launch of Electron, its reusable rocket. The space company will attempt a mid-air capture of Electron’s first stage as it plummets back to Earth. In order to do this, Rocket Lab is deploying a Sikorsky S-92 helicopter, a twin-engine helicopter that can seat 19 people and is often used for military or presidential purposes. While recovery missions for rocket stages are uncommon — most end up on the ocean floor — the company’s goal is to create a truly reusable rocket that will allow for more frequent launches.

Rocket Lab has recovered boosters three times in the past, first in November 2020 with a parachute, followed by two sea recoveries in May and November 2021. But this will be the first mid-air retrieval of a booster with a helicopter. Space X — the only other space company that has successfully recovered its boosters— usually relies on drone ships.

Welcome to launch day for “There And Back Again”, a rideshare mission from Launch Complex 1 and our 1st helicopter capture attempt.

Electron is scheduled for lift-off on May 2nd at 6:35PM ET from New Zealand’s Mahia Peninsula, Roughly two and a half minutes after launch, the first and second rocket stages will separate. The first stage, outfitted with a parachute and a heat shield to protect it from the harsh forces of the atmosphere, will then descend back to Earth. The helicopter at this point will then hook on to the parachute and recover the booster.

You can watch a live webcast of the launch (and hopefully, the subsequent recovery) below on Rocket Lab’s YouTube channel.

May Madness: Primary season ignites in earnest kicking off with Ohio – Fox News