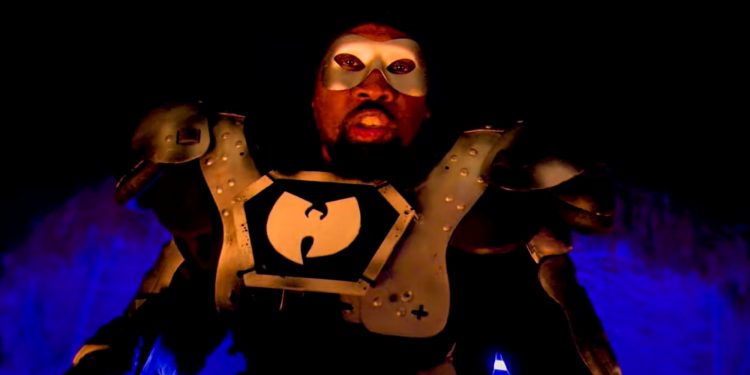 The Danny Hastings and RZA-directed clip arrived on Friday (February 4), and plays out like an old-school martial arts movie. It draws inspiration from films made by the Hong Kong production house Shaw Brothers (Shaolin Prince, The One-Armed Swordsman, The Five Deadly Venoms), featuring RZA as himself and his alter ego, Bobby Digital, whom he faces off against.

‘Saturday Afternoon Kung Fu Theater’ is the titular single off RZA and Scratch’s forthcoming collaborative album, formally titled ‘RZA vs Bobby Digital’. After a delayed release, the LP is set to drop on March 4 via 36 Chambers ALC/MNRK Music Group.

“Lyrically the hip-hop part of me had a chance to re-emerge during quarantine,” RZA said in a press statement. “Giving Scratch the reins as a producer and me taking the reins as an MC, that’s what frees me up creatively and lets me play more with lyrical gags and lyrical flows because I don’t have to be focused on everything.”

“He delivered tracks that resonated and brought me back to a sound that I felt was missing. For me it was really natural for me to flow and write to these songs.”