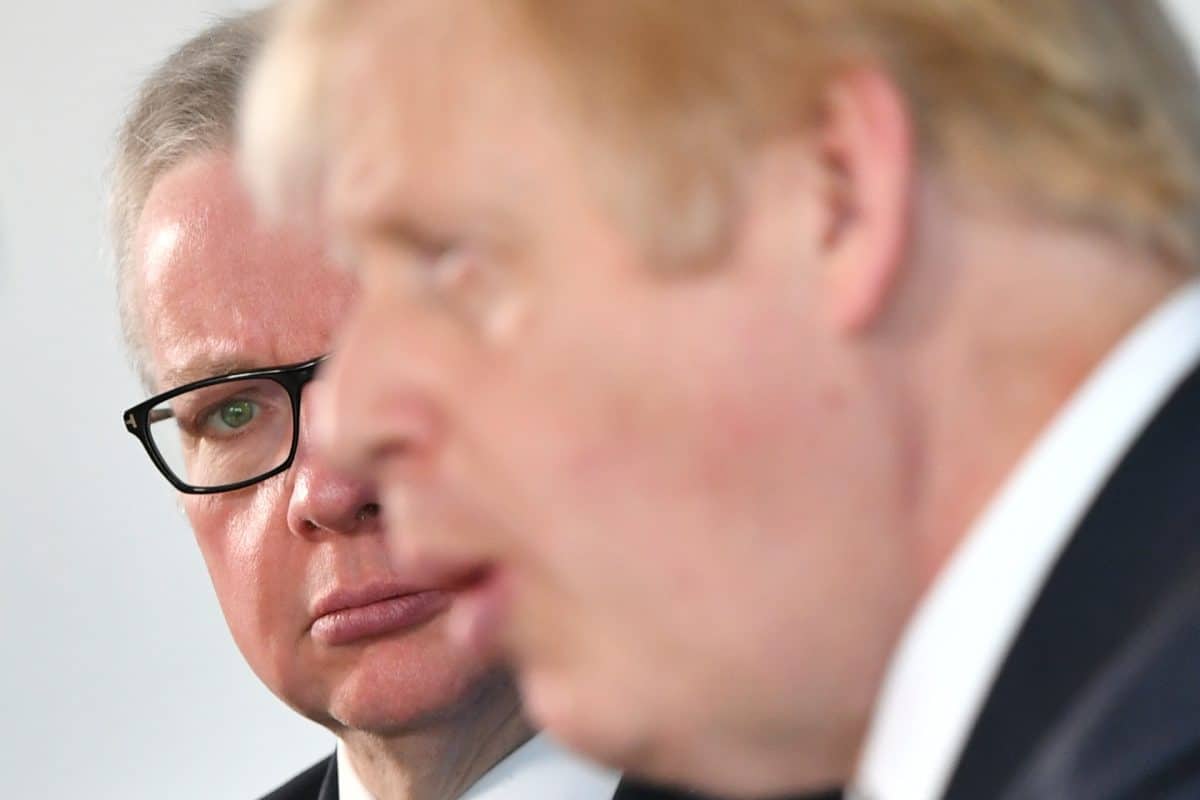 The elections watchdog has begged the government to drop a planned power-grab, warning it has “no precedent” in neighbouring democracies.

The shake-up would enable ministers to set the Electoral Commission’s “strategy”, enabling ministers to “influence the operational functions and decision-making” of the watchdog, it claimed.

The plan, set out in the Elections Bill, has “no precedent in the accountability arrangements of electoral commissions in other comparable democracies”, a letter rails.

Legislation goes to the House of Lords this week, and will hand ministers the power to set the Commission’s remit – and decide what organisations and activities are permitted during election campaigns.

Boris Johnson has frequently clashed with the watchdog, most recently after it sought to investigate the funding of the lavish refurbishment of his Downing Street flat, paid for by a Tory donor.

The Commission has been threatened with sanctions ever since it fined Vote Leave for breaking spending limits during the Brexit referendum.

And, in a letter sent to levelling up secretary Michael Gove, the Commission said the Elections Bill would flout the good practice code of the Venice Commission, of which the UK is a member.

The code states: “Only transparency, impartiality and independence from political motivated manipulation will ensure proper administration of the election process.”

The Commission’s letter states: “The Commission’s accountability is direct to the UK’s parliaments and should remain so, rather than being subject to government influence.

“The Commission’s independent role in the electoral system must be clear for voters and campaigners to see, and preserved in electoral law.”

Critics have said the new legislation will be able to ban trade unions and certain charities from taking part in elections by campaigning or donating.

Ministers are warned in the letter that the bill is “inconsistent with the role that an independent electoral commission plays in a healthy democracy”.

“This independence is fundamental to maintaining confidence and legitimacy in our electoral system,” it states.

It comes after peers were told earlier this month that “beleaguered” Johnson should not be given sole power over when a general election is called.

Conservative former minister Lord Cormack claimed that the prime minister would be able to “threaten his parliamentary troops” with an early election because of his “personal difficulties” if the Dissolution and Calling of Parliament Bill were allowed to pass unchanged.

The Bill would repeal the Fixed-term Parliaments Act 2011 (FTPA), which was introduced by the coalition government to help provide stability by ensuring general elections occurred every five years.

The existing Act allows the Commons to trigger elections, but the proposed legislation would return this power to the prime minister. The new provisions also confirm a parliament’s maximum term is five years.

The government has argued the FTPA had led to stalemate during the previous turbulent parliamentary session when Theresa May was in office.

But peers voted for an amendment allowing MPs to hold a vote on whether Parliament is dissolved, with a simple majority required for a general election to go ahead.

Speaking in support of the amendment, Lord Cormack said: “I do not think it is right that a prime minister, particularly a beleaguered prime minister, should be able to threaten his parliamentary troops to plunge the country into uncertainty merely because he is in personal difficulties.

“Not one of us knows what is going to happen in the coming days, weeks, and months… but what is important is there should be a seemly transition which does not involve compromising the integrity of the Sovereign, particularly in this year of all years, and that there should be a clear opportunity for the House of Commons to decide whether they wished to plunge the country into a general election or not.

“All this amendment does is to give that chance to the House of Commons.”