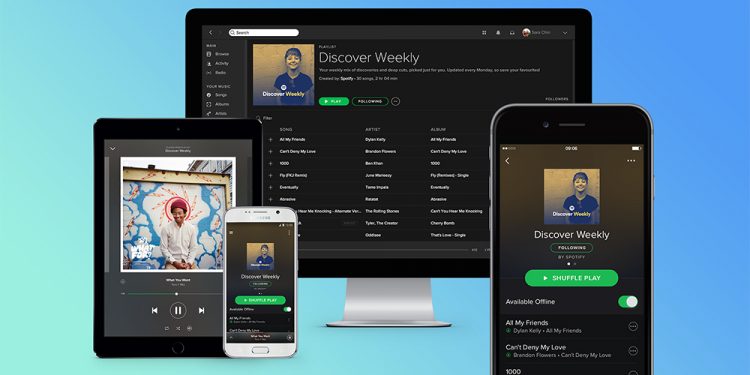 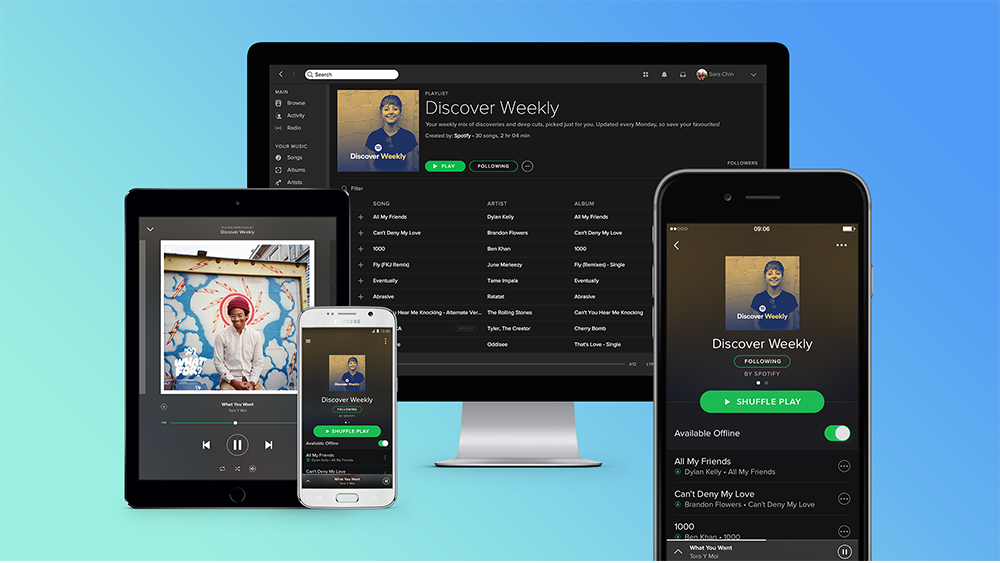 If you’ve been eagerly anticipating Spotify HiFi, don’t hold your breath – even Spotify’s CEO isn’t sure when it’ll arrive, despite previous announcements from the streaming service suggesting HiFi would arrive for Spotify Premium users sometime in 2021.

As reported by 9to5Mac, Spotify CEO Daniel Ek talked about Spotify HiFi audio on an earnings call with analysts and investors, stating that the delay of HiFi comes down to licensing issues with specific partners.

“Many of the features that we talk about and especially that’s related to music ends up into licensing,” Ek explained. “So I can’t really announce any specific on this other than to say that we’re in constant dialogue with our partners to bring this to market.”

Ek’s comments follow a statement provided late last year that Spotify HiFi would be delayed indefinitely. The statement at the time was frustratingly vague, too: “…we don’t have timing details to share yet. We will of course update you here when we can.”

Given that Spotify is keeping relatively mum on the subject of HiFi is understandably frustrating for its users, especially after the feature was targeted for launch last year. The few updates from the company since then have remained the same – nothing to announce, nothing to share.

If Spotify is running into licensing issues with the upgraded audio feature, then that certainly complicates matters. However, as more and more streaming competitors offer their own high quality and hi-res audio options, like Apple Music’s spatial audio and Amazon Music HD, it gives the impression that Spotify is unable to keep up, despite it having by and large the best music curation among all streamers.

That’s certainly one of Spotify’s greatest strengths, but the current lack of lossless or a hi-res audio tier only works in its competition’s favor, especially considering both Apple Music and Amazon Music HD are the same price as Spotify Premium’s $9.99 / £9.99 monthly cost.

Hopefully Spotify can find a solution to its licensing issues at least sometime this year, as thousands of tracks on the platform stand to benefit from higher quality audio. Ultimately, it’ll make that monthly sub cost go even further, assuming the company won’t increase the price of Premium after it finally launches HiFi, of course.

Is No Return based on a true story?