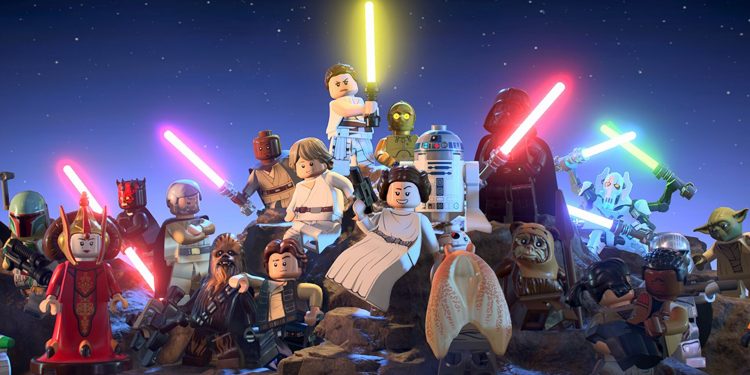 While the original game may almost be old enough to pop down to the Mos Eisley Cantina for a Fuzzy Tauntaun or two, since its inception, the LEGO Star Wars video game brand has spawned a surprising amount of adventures both old and new.

Some of these games have been lost in the sands of time and are either no longer playable, no longer canon to the series, or both, but all have been included in the list video above. In it, I rank all 15 LEGO Star Wars games (except for LEGO Star Wars: The Skywalker Saga which is the 16th) from worst to best. Or should that be from Dark Side to Light Side?

Have you played LEGO Star Wars: The Skywalker Saga? Where would you put it on this list? Is it strong enough to Force its way to the top or should it be Sith-ing somewhere closer to the bottom of this list? Let us know in the comments below!