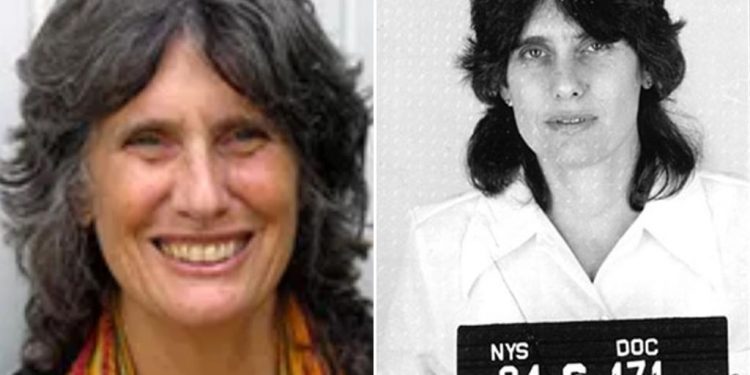 Kathy Boudin, who spent decades in prison for her part in the deadly 1981 Brink’s armored truck heist as a member of the radical militant group Weather Underground, died of cancer at the age of 78 in New York on Sunday.

In October, 1981, Boudin and members of the group teamed up with the Black Liberation Army for the robbery to help fund their anti-government campaigns. They targeted a Brink’s armored truck, which they held up in Rockland County, making out with $1.6 million.

During the robbery, gunmen killed Brink’s security guard Peter Paige before transferring the money to a U-Haul truck a mile away, where a 38-year-old Boudin sat in the cabin.

The truck was stopped by police at a roadblock, where Boudin — unarmed — immediately surrendered. Gunmen in the back of the truck popped outside and began firing on the officers, killing two Long Island policemen —Sgt. Edward O’Grady and Officer Waverly Brown.

She pleaded guilty to first-degree robbery and second-degree murder in the death of Paige in 1984.

She spent 22 years in prison before she was paroled for good behavior in 2003.

After jail, she was hired by Columbia School of Social Work Associate as an adjunct professor in 2008. She was hired as a full-time professor in 2013, lecturing about issues facing convicts and their families when a person is released from prison.

Boudin was the mother of San Francisco District Attorney Chesa Boudin, who last year successfully lobbied former New York Gov. Andrew Cuomo to commute the sentence of his father, David Gilbert — who was also a member of the Weather Underground who was imprisoned for his role in the stick-up.

Gilbert, who served as a getaway driver, was serving a sentence of 75 years to life in prison with no possibility of parole until 2056. Gilbert is among the last surviving people involved in the robbery.

Judith Clark, another former Weather Underground member, served 35 years of a 75-years-to-life sentence for her role in the robbery at a mall in suburban Rockland County before her sentence was commuted by Cuomo in 2016. She was paroled in 2019.

Russia-Ukraine war: what we know on day 68 of the invasion – The Guardian 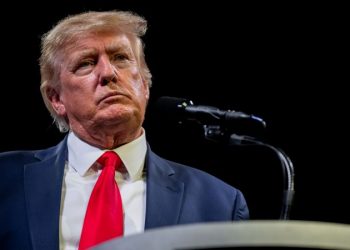 Russia-Ukraine war: what we know on day 68 of the invasion - The Guardian