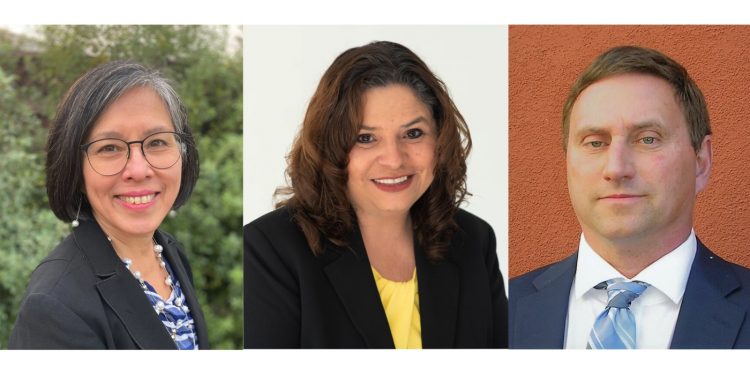 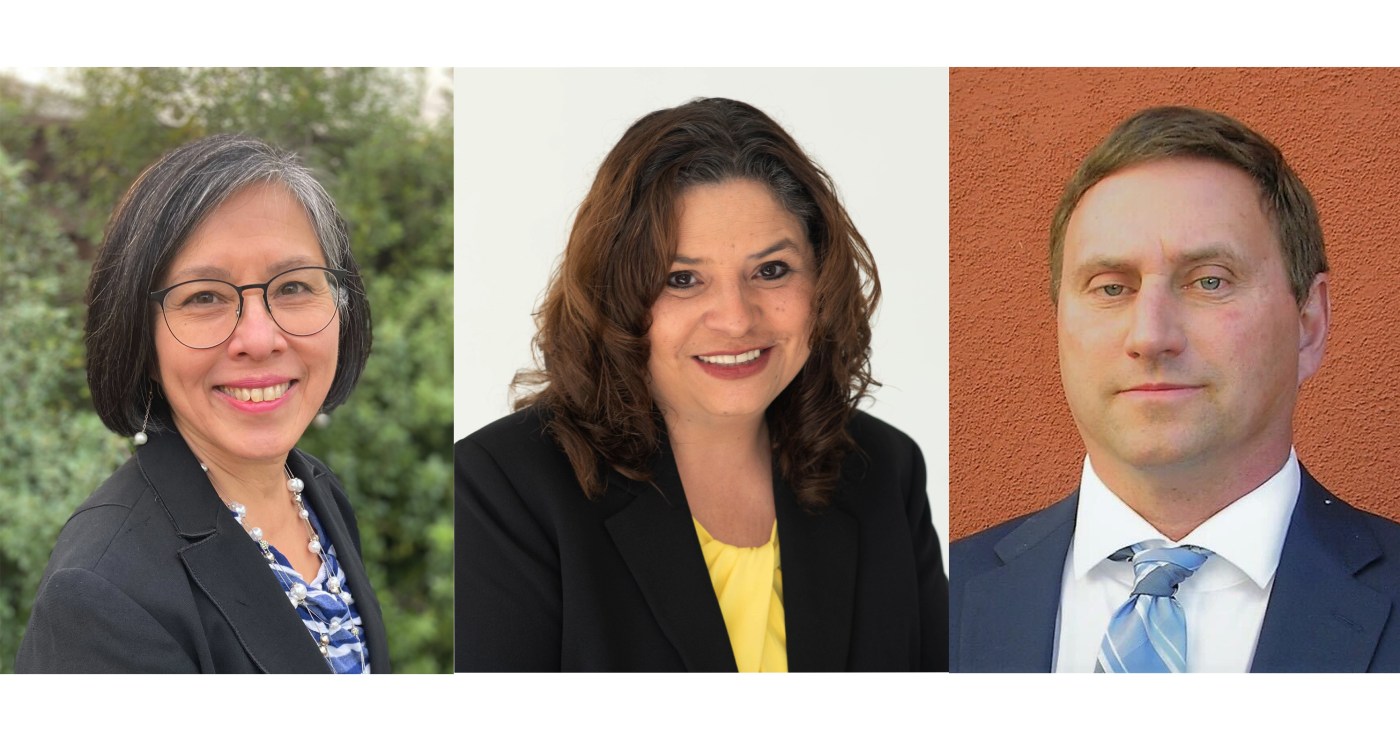 With the 2022 election cycle in full swing, West San Jose voters will have been given a choice between three candidates who hope to provide better protection for their communities and give residents more say in the political process.

All three District 1 hopefuls running in the June 7 election want the city to hire more police officers, clean up and repair its parks and improve communication between residents and city officials. During interviews, Arellano Snyder and Kamei both raised concerns around a newly approved hotel on Winchester Boulevard. Nearby residents argue the hotel violates city planning policies and feel that San Jose staff failed to adequately evaluate their concerns.

“We need to have a recognition that something more transparent needs to be done and we need to engage the community more so they know what’s going to happen with traffic, roads and development,” said Kamei.

Similarly, if elected, Arellano Snyder said she wants to make sure to educate and inform residents about planned developments as early in the permitting and design phase as possible. “I think we could create more buy-in from residents this way,” she said.

Arellano Snyder, 52, has lived in West San Jose since she was two years old.  She spent most of her career as a flight attendant for American Airlines before becoming a volunteer program manager with the Mineta San Jose International Airport and more recently, an entertainment company. She has served on the San Jose Arts Commission, the D1 Leadership Group and the San Jose Downtown Foundation. She has helped build two KABOOM! playgrounds on underutilized land in San Jose and has the backing of Silicon Valley Biz PAC.

“When you work in a customer service job, you really learn how to work with people of all types,” she said. “As someone who is not a career politician by any means, I’d be coming in with a fresh perspective of how to collaborate so that we’re not taking on the full load of any issue but working with other organizations and stakeholders to solve our problems.”

Arellano Snyder was a member of Families & Homes SJ, a grassroots San Jose group that was formed in opposition of increasing density within single-family neighborhoods. She was also involved with Our Neighborhood Voices — a similar group that recently fell short of getting a statewide initiative on the 2022 ballot to amend the state constitution to favor local land use ordinances. The measure would have ensured that such ordinances supersede state land-use mandates such as SB 9, a newlaw that ends traditional single-family zoning restrictions in most neighborhoods across California.

Kamei, 63, is the only candidate in the race with prior experience in elected office.

Over the past three decades, she has held several positions in South Bay public office, including serving on Morgan Hill’s Planning Commission, Valley Water Board and most recently, the county Board of Education. She’s also the president of the Baker West Neighborhood Association. Kamei has won the support of the current District 1 representative, Jones, as well as the Santa Clara County Democratic Party and the South Bay Labor Council.

Kamei sees her “diversity of experience” as what sets her apart from the rest of the candidates.

In addition to her public service, Kamei is a former small business owner — running the family nursery business for 15 years — and now works as the chief development and innovation officer for the nonprofit organization Silicon Valley Education Foundation. She also holds a master’s degree in urban and regional planning.

“I understand business and I understand labor,” Kamei said. “I don’t have to reinvent the wheel. I think there is some really good work that’s been started but we need to continue to put the emphasis on getting it done.”

During her tenure on the school board, Kamei said she has learned to not only work collaboratively with her colleagues on the board but with officials and board members from San Jose’s 32 school districts. In a council district that touches a handful of neighboring cities, she sees her experience with such collaboration as “critically important.”

“I do my homework and I try to work together with others to look for solutions,” she said. “I think that’s what the community expects.”

The third candidate, Gildersleeve, 60, prides himself on being an independent who is not accepting anyone’s donations for his campaign and is motivated by his Christian religious ideologies. This will be Gildersleeve’s fifth time running for elected office. He ran for San Jose City Council in 2013, U.S. Senate in 2016 and 2018 and California State Senate in 2020.

Gildersleeve said he was motivated to run for the city council again because of two recent decisions made by the city’s lawmaking body that he found “disturbing.” Those decisions, which he strongly disagrees with involve the city’s new ordinance requiring gun owners to pay a fee and carry liability insurance and the city’s COVID-19 vaccination mandates.

Gildersleeve is unvaccinated and would apply for a religious or medical exemption to the city’s employee vaccination mandate if elected, he said.

“It might get me in trouble but I think you’ll get a lot of transparency from me,” he said in an interview.

This article is a part of a series we’re doing on San Jose’s upcoming election race. To read a story about the city’s district 5 race to represent East San Jose, click here.

Wordle players fear for their streaks while attempting today’s puzzle

Wordle players fear for their streaks while attempting today’s puzzle