The WGA West will host a panel discussion on April 30 with film and TV writers from Ukraine, whose lives and careers have been upended by the Russian invasion.

“They will discuss their work and their lives since the invasion,” the guild said in a communique to members, “as well as give their perspective on how the Revolution of Dignity that began in 2013 has transformed the entertainment industry of this former Soviet republic.”

Panelists for the discussion, which is open to guild members and a guest, include:

The discussion will be co-moderated by WGA West board member Dailyn Rodriguez and WGA West member Adam Sigel. Funding for the program, which provides access for the Ukrainian writers and the translator, is being provided by USAID and the U.S. State Department. 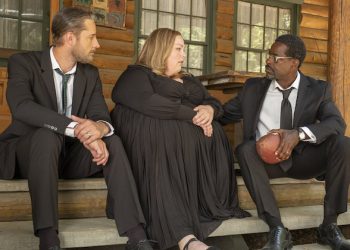