What Are Some Top Examples of Hostile Takeovers? 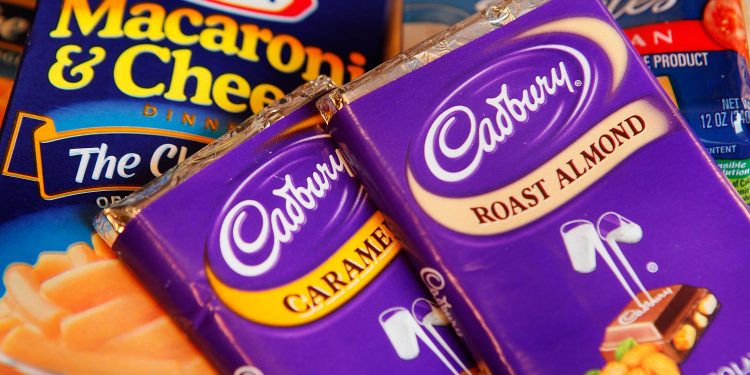 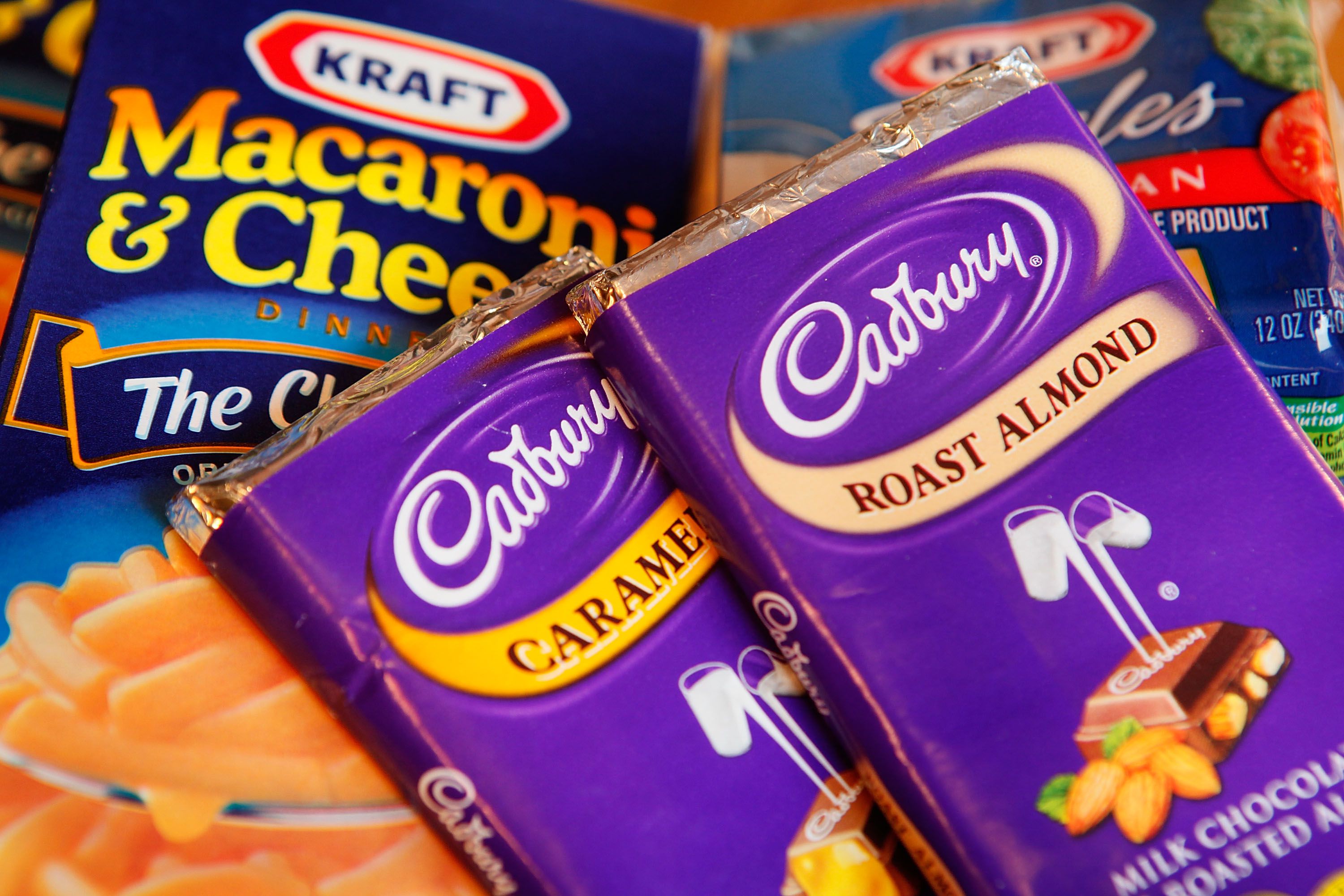 NEWS ALERT April 15, 2022, 1:36 p.m. EDT: On April 13, Elon Musk offered to acquire all of Twitter’s common stock at $54.20 a share in a hostile takeover bid that values the company at $43 billion. Twitter’s board responded with a shareholder rights plan that would dilute Musk’s stake if he acquires more than 15% of the company’s common stock.

A hostile takeover happens when one company (called the acquiring company or “acquirer”) sets its sights on buying another company (called the target company or “target”) despite objections from the target company’s board of directors. A hostile takeover is the opposite of a friendly takeover, in which both parties to the transaction are agreeable and work cooperatively toward the result.

Acquiring companies that pursue a hostile takeover will use any number of tactics to gain ownership of their target. These include making a tender offer directly to shareholders or engaging in a proxy fight to replace the target company’s management. To defend itself against the acquirer, a target company can also deploy a variety of strategies. Some of the more colorfully named tactics are the Pac-Man defense, the crown-jewel defense, and the golden parachute.

Here are three examples of notable hostile takeovers and the strategies used by companies to gain the upper hand.

Carr immediately put together a hostile takeover defense team, which labeled Kraft’s offer unattractive, unwanted, and undervalued. The government even stepped into the fray. The United Kingdom’s business secretary, Lord Mandelson, said the government would oppose any offer that did not grant the famed British confectioner the respect it was due.

Kraft was undeterred and increased its offer in 2010 to about $19.6 billion. Eventually, Cadbury relented and in March 2010 the two companies finalized the takeover. However, the contentious battle inspired an overhaul in the rules governing how foreign companies acquire UK companies. Of major concern was the lack of transparency in Kraft’s offer and what its intentions were for Cadbury post-purchase.

In June 2008, Euro-Brazilian beverage company, InBev, made an unsolicited bid for iconic American beer brewer, Anheuser-Busch. InBev offered to buy Anheuser-Busch for $65 a share in a deal that valued its target at $46 billion.

The takeover quickly turned hostile as both sides traded lawsuits and accusations. InBev filed to have Anheuser-Busch’s entire board of directors fired as part of a proxy battle to gain control of the company. The deal took on a soap opera-like quality as it pitted Busch family members against one another for control of the 150-year-old company.

Eventually, InBev upped its offer to $52 billion or $70 a share, an amount that swayed shareholders to accept the deal. After the acquisition, the combined company became Anheuser-Busch Inbev (BUD). In 2016, the company flexed its acquisition muscle yet again, merging with its rival SABMiller in a deal worth $104.3 billion, one of the biggest mergers in history.

One reason for an acquiring company to target another company in a hostile takeover is to use the acquisition to obtain valuable technology or research. This strategy can help jumpstart the acquiring company’s ability to enter new markets. Such was the case in 2010 when France’s largest pharmaceutical company, Sanofi-Aventis (SNY), decided to buy American biotech company, Genzyme Corporation.

At the time, Genzyme had developed several drugs to treat rare genetic disorders. The biotech company also had several more drugs in its research and development pipeline. Sanofi-Aventis was eager to expand its presence in what it believed was a lucrative niche and saw Genzyme as a prime takeover target.

The strategy worked, and nine months after the first proposal, Sanofi-Aventis bought Genzyme in a $20.1 billion cash offer. The company sweetened the deal by offering shareholders contingent value rights (CVRs), that could have been worth as much as $14 each—$3.8 billion total—if Genzyme’s Lemtrada, then in development, received FDA approval and hit specified sales goals within set time frames. In 2019, Sanofi settled with CVR holders for $315 million after the company was accused of intentionally botching the FDA application and failing to support Lemtrada sales in a ploy to depress CVR payouts.