What did Andy Cohen say on New Year’s Eve and did he get fired for it? 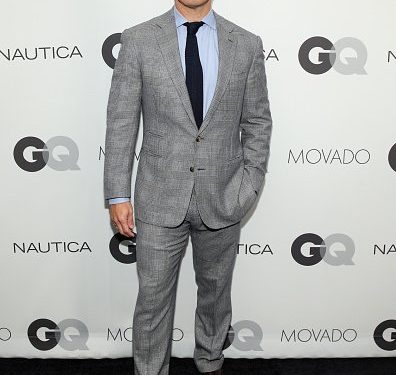 
Andy Cohen was hosting the New Year’s Eve event for CNN when he drank a little more than he could handle. Due to this, many thought he might get fired. But what exactly did he say to make people think this?

Andy and Anderson Cooper, who have been friends for a long time, decided to ring the New Year together while hosting for CNN. While things seemed to be going well, Andy’s rant at the end of the show had mixed reactions from people.

While some decided to laugh about it, others thought CNN must take an action against him.

What did Andy Cohen say at the New Year Eve event?

There were a number of things that Andy said during the event. To begin with, he decided to call out Ryan Seacrest as he said: “Ryan Seacrest’s group of losers that are performing behind us. I mean, with all due [respect], if you’ve been watching ABC tonight, you’ve seen nothing. I’m sorry.”

At the same time, he commented on New York City Mayor Bill de Blasio by saying: “Watching Mayor de Blasio do his ‘victory lap’ dance after four years of the crappiest job as the mayor of New York. The only thing that Democrats and Republicans can agree on is what a horrible mayor he has been.”

Did CNN fire him?

There were several speculations going around on Twitter that claimed Andy had been fired by CNN. However, it is not true. In fact, CNN is more than happy to have Andy back to host another New Year event.

In a statement, the news agency said: “I can confirm that Andy Cohen will be back to host NYE on CNN next year.” While New Year 2023 is far away, it looks like Andy has got himself another gig.

What did the host say about his mishap?

It did not take long for Andy to comment on what had happened. Taking to Twitter the next day, he said: “good morning! Um, I was a bit overserved last night….”

At the same time, he admitted there were some things that he regretted saying. He said: “The only thing that I regret saying, the only thing is that I slammed the ABC broadcast, and I really like Ryan Seacrest and he’s a great guy. And I really regret saying that, and I was just stupid and drunk and feeling it.

Finding games is a challenge for UCLA after COVID pause

Finding games is a challenge for UCLA after COVID pause