‘What did I care?’ Boris boasted about ignoring ‘piles’ of parking fines 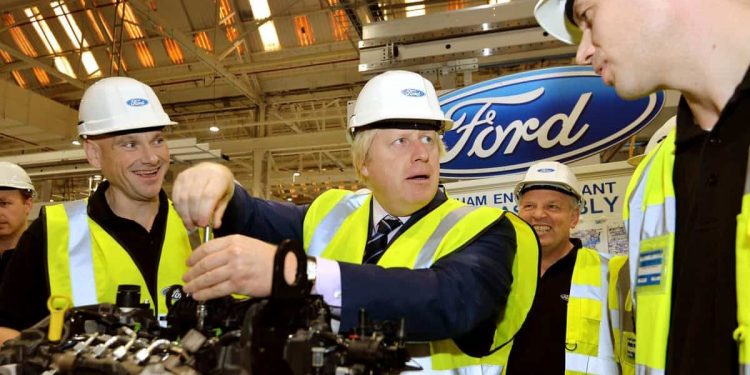 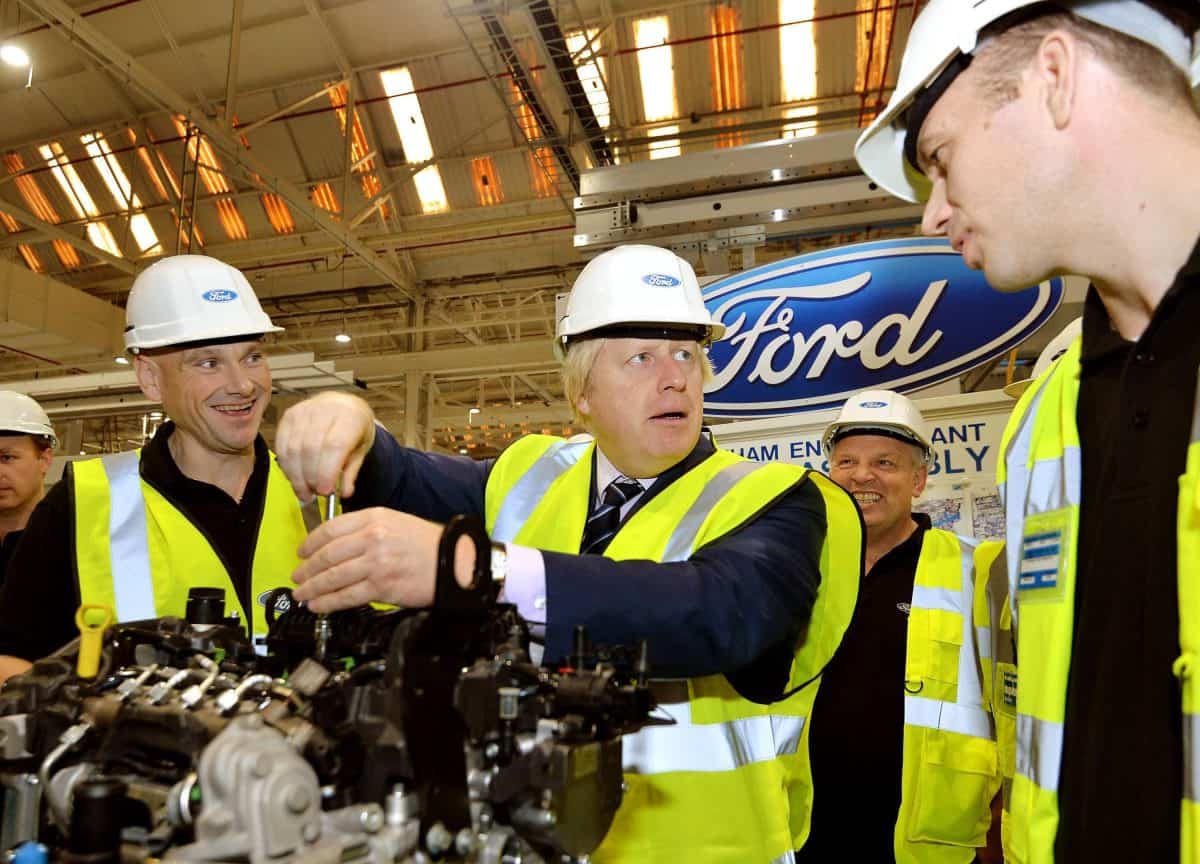 Boris Johnson repeatedly “eluded” the law by ignoring parking ticket fines during his days at Oxford University, according to his own book.

In the 2007 motoring tome Life in the Fast Lane: The Johnson Guide to Carsthe prime minister admitted letting tickets pile up until they “disintegrated”.

It comes after a minister sparked outrage after suggesting that Johnson’s fine for breaking lockdown rules was similar to receiving a speeding ticket.

“That clearly has happened with a number of ministers over the years,” he told Sky News on Tuesday.

In a passage from his motoring book, unearthed by The IndependentJohnson said he used the rain “as a means of eluding the law” while at Oxford by letting tickets disintegrate – and claiming that Belgian registration plates meant he could ignore them.

“My favourite parking spot was on the yellow lines by the squash courts in Jowett Walk and sometimes, it is true, I got a ticket. But what did I care? The Stallion had Belgian plates,” he wrote.

‘Disintegrated in the rain’

“What were the poor parkies going to do? Contact Interpol?… Ha, I snapped my finger at the parking tickets. I let them pile in drifts against the windscreen… until the fines just disintegrated in the rain.”

The Labour leader told ITV’s Lorraine: “I have never had anybody break down in front of me because they couldn’t drive at 35mph in a 30mph zone; I have had no end of people in tears – in real bits – about complying with rules that really, really hurt them.”

Related: Government to try delaying vote on inquiry into whether PM lied to Parliament