What did Jim Carrey say about Will Smith in the interview with Gayle King? 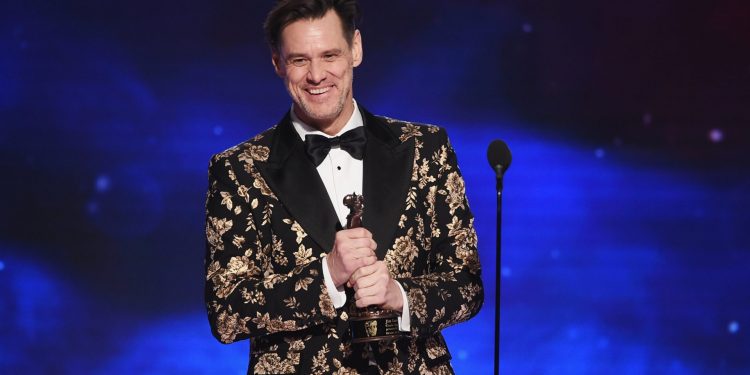 
Jim Carrey is opening up about his thoughts on what went down at the Oscars after Will Smith slapped Chris Rock.

The actor did not hesitate to share his thoughts while appearing in the CBS News interview that was being conducted by Gayle. Jim also made it clear that he was Team Chris.

At the same time, he called out all the Hollywood stars who decided to stand by Will after the incident took place.

What did Jim Carrey say?

Jim did not hold back on his thoughts when he was asked to comment on Will slapping Chris.

The actor said: “I was sickened. I was sickened by the standing ovation. I felt like Hollywood is just spineless en masse. And it really felt like this is a really clear indication that we’re not the cool club anymore.”

He continued: “I’d have announced this morning that I was suing Will for $200 million because that video’s gonna be there forever. It’s gonna be ubiquitous. That insult is gonna last a very long time.”

At the same time, Jim admitted there were other ways to show disapproval as he added: “If you wanna yell from the audience and disapprove … or say something on Twitter or whatever [, go ahead]. You do not have the right to walk up on stage and smack somebody in the face ’cause they said words.”

A look at Will Smith’s apology

He wrote: “Violence in all of its forms is poisonous and destructive. My behavior at last night’s Academy Awards was unacceptable and inexcusable. Jokes at my expense are a part of the job, but a joke about Jada’s medical condition was too much for me to bear and I reacted emotionally.”

He continued: “I would like to publicly apologize to you, Chris. I was out of line and I was wrong. I am embarrassed and my actions were not indicative of the man I want to be. There is no place for violence in a world of love and kindness. “

Chris has not responded to Will’s apology so far. However, it is known that the actor is not going to press any charges.

While the Academy is investigating what happened, it is unlikely that Will will lose his Oscar.

Building a Green Roof: What to Know Before You Grow

Building a Green Roof: What to Know Before You Grow