What does it mean to be B Corp certified in Britain?

Often described as the Fairtrade of business, B Corp status is the latest certification socially-minded businesses in Britain are scrambling to achieve.

Since it first launched in the US in 2007, more than 4,000 companies have achieved B Corp status from Patagonia to Ben & Jerry’s.

Non-profit B Lab, which is behind the B Corp certification, built up a strong profile in the US and subsequently launched its UK arm in 2015. 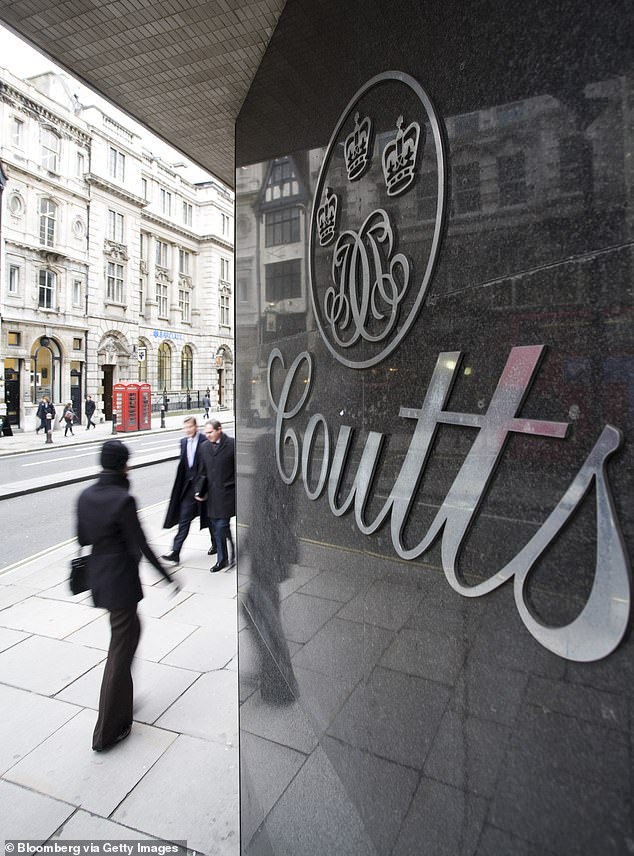 Royalty: The Queen’s bank Coutts is the latest high profile company to gain B Corp status

Since then, it has quietly certified over 500 British businesses, including the Queen’s bank Coutts earlier in the year.

With more big names becoming B Corps and businesses becoming increasingly aware of their environmental, social and corporate governance (ESG) practices, this figure is likely to rise in the coming years.

But does this rapid rise in B Corps risk diluting the integrity of the certification?

B Corp UK boss Chris Turner tells This Is Money about why more and more companies want B Corp status and whether it’s now merely a PR exercise.

Despite there now being hundreds of B Corps in the UK the certification process seems a rigorous one.

The companies we’ve spoken to as part of our B Corp Beat series spoke of the long timeline from application to eventually being certified.

What is a B Corp?

In our new B Corp Beat series, we interview British businesses which meet these strict standards.

They are described as businesses that are said to meet the ‘highest standards of verified social and environmental performance, public transparency, and legal accountability to balance profit and purpose.’

One the website, it says: ‘B Corp Certification doesn’t just evaluate a product or service; it assesses the overall positive impact of the company that stands behind it. And increasingly that’s what people care most about.’

B Corp was started in 2007 and gives scores to companies in order for them to be verified.

These five areas are: governance, workers, community, environment and customers.

Businesses have to achieve a score of at least 80 out of 200 against five areas of impact: Governance, Community, Workers, Environment and Customers.

Beyond that, the process is opaque and Turner admits the website is ‘a bit impenetrable’.

‘We shouldn’t call it an assessment because it makes it sound as if you’re sitting your A Levels and you sit there, fill it out, off it goes and you get your result at some point. That’s not how it works.’

Once a business is over the 80 point threshold they can send their application off to be independently verified.

Businesses then have to recertify through the review process every three years to ensure they still meet the standard.

Not one UK company has lost their B Corp status during the review according to Turner.

‘It’s hard to become a B Corp so businesses need to really believe in what we’re trying to achieve.

‘It’s very unusual for a business to go through all of that and the work and then to stop because they get a lot of value from it,’ says Turner.

What kind of companies become B Corps?

When Turner joined B Lab in 2019, after years of working in international development and policy, there were just 150 B Corps in the UK. Now there are more than 500.

Last year, 149 companies became B Corps, up from 68 in 2019, and Turner thinks the UK could see a total of 150 companies being certified by the end of the year.

The sharp rise in the number of companies seeking B Corp certification is partly due to the pandemic, Turner says.

But it is also reflective of a broader sea change in society and a focus not just on climate change but on social good.

‘This is just the way we’re going, the direction in which we’re heading as a society and an economy.

‘You look across the board and you’ve got consumers demanding a kind of purpose-led business, employees demanding the business they work is really clear about their values and they are as driven by that as much as they are by anything else.’

‘B Corp offers a way for them to do it in their own way.’

While consumer demand may play an important role in companies seeking B Corp status, just 33 per cent of B Corps sell products directly to consumers.

‘In the early years of B Corp in the UK you’d get a lot of impact investors, but then as time has gone on you’ve got many more mainstream investors [and companies].

‘That shift is something you can chart… and it means we’re now getting far greater numbers interested in certifying.’

Certainly as heavyweights like the Queen’s bank Coutts and City law firm Mishcon de Reya take to social media to boast of their B Corp status, more professional services companies are likely to follow suit. 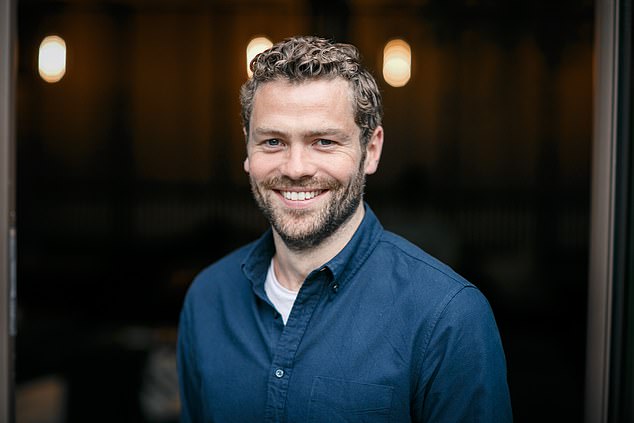 Defiant: B Corp UK boss Chris Turner says it takes much time and effort for a company to be certified

Does the B Corp badge risk becoming diluted?

It is testament to Turner and his team that there are now over 500 B Corps in Britain, but a cynic may argue that having too many companies with the badge could devalue it.

Turner says: ‘We definitely want this to be the new normal. Our overarching mission is that we want to see an economic system that is equitable, just and regenerative… Business plays a hugely important role [in that].

‘We’re not saying that in order to achieve that, every single company needs to become a B Corp, that’s not what this is about. It’s about proving doing business in a purposeful and impactful way is good business.’

However, if the number of B Corps in the UK continues to grow at this rapid pace, could it undermine its progress so far?

As more companies wise up to consumer demand for green and good companies, they may come to see the B Corp badge as a useful PR move.

‘When you get big names like Coutts in specific sectors certifying then you create a bit of a race to the top and you’ll see a wave of interest.’

And Turner maintains the recertifying process ensures there is a robust set of standards.

‘If it was only a PR exercise you wouldn’t make it through because of the amount of time and effort it takes to certify.

‘If you thought ‘I’m going to get some great headlines and response, then you’d quite quickly become quite discouraged by how much work you have to do.’

‘However, I don’t think you can argue with the fact that it’s a great PR tool for businesses to say they’re a B Corp. B Corp carries a lot of weight and credibility.

‘There’s nothing wrong with it being a PR exercise if it’s got the backing of being really robust and credible as a certification.’ 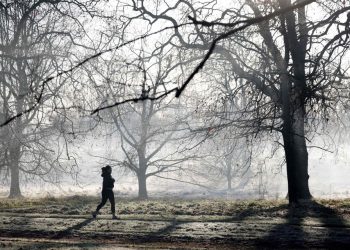 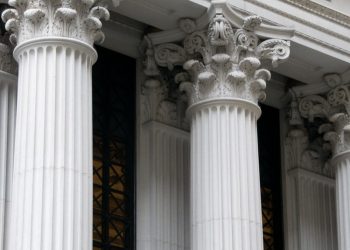 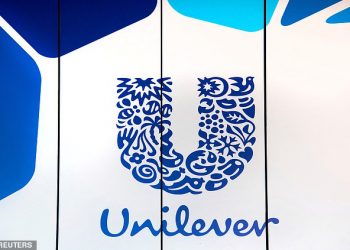