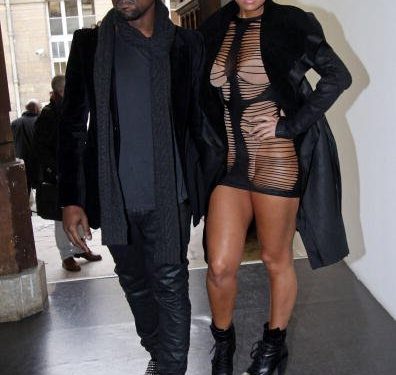 
On January 16, an old tweet made by Amber Rose about Kanye West surfaced online. Amid this, the singer addressed the ’30 showers comment.’ But what exactly happened between the two?

Kanye has been making headlines ever since he confirmed his romance with Julia Fox. While the rapper seems to have moved on from his ex-wife, Kim Kardashian, things seem to be getting complicated between the two.

Kim, who is dating Pete Davidson, has not opened up about her ongoing drama with Kanye. Amid this, fans decided to comment on Kanye’s relationship with Amber.

What happened between Kanye West and Amber Rose?

Kanye and Amber used to date in 2008. The pair had been together for two years before announcing their split in 2010. The couple decided to go their separate ways because they reportedly fell in love with different people.

Amber had started to date Wiz Khalifa while Kanye was dating Kim. He even referred to the romance in his song ‘Cold.’ However, the situation got messy when the Donda rapper decided to comment on Amber while appearing on The Breakfast Club.

He said: “If Kim had dated me when I first wanted to be with her, there wouldn’t be an Amber Rose. It’s very hard for a woman to wanna be with someone that’s with Amber Rose. I had to take 30 showers before I got with Kim.”

In 2015, when the beef between Kanye and Amber was fresh, the television personality decided to make a tweet that read: “@kanyewest I’ll leave that up to the Kartrashians to humiliate u when they’re done with u.”

However, in February 2016, things seemed to have calmed down between the two as Amber was seen defending Kim. At the same time, she was also included in Kanye’s ‘Famous’ video.

Are things fine between the two now?

It seems like Amber has moved on and is not looking back at things that took place years ago. Taking to her Instagram stories, she made it clear that she wanted to focus on the present.

Her post read: “Man, f**k that old a*s tweet. I never got an apology for his “30 showers” comment but f**k it. I started my slutwalk and helped millions of women around the world stand up for themselves against slut shaming so something amazing came out of it.”

She continued: “Kim nor her sisters deserved that tweet and y’all shouldn’t co-sign that either. Sh*t was old and immature as of me to involve a KarDASHians in the mess HE made. Moving forward… learn from my mistakes. We all have kids and family’s life is hard enough right now for a lot of people. I just wanna spread love and positivity.”

In other news, Why is New England Patriots coach Bill Belichick not in the Madden NFL game? 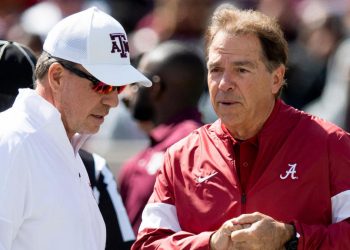 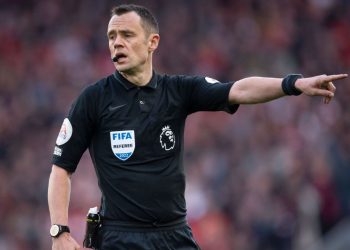 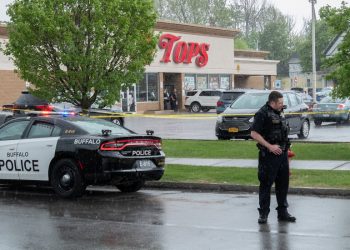 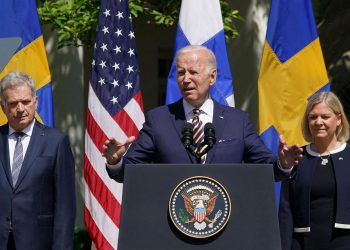 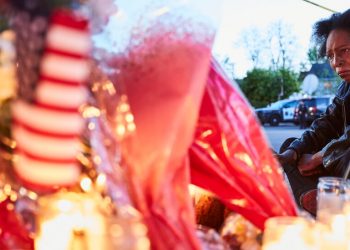